According the Larry Tye, in his book, “The Father of Spin: Edward Bernays and the Birth of Public Relations”, the Nazis wanted to work with Bernays. However, Bernays was definitely a Jew, and a relative of Freud. (https://www.youtube.com/watch?v=DA2bUh9DHcQ) How could the Nazis even approach Bernays? How did this conversation even work?

Well, I’m speaking from utter ignorance but I’m imagining a dump truck full of money and honorary Aryan status. Remember even the Holocaust from 1941 to 1942 was an ad hoc affair driven less by firm ideology and more by corruption, rapacious greed, and mismanagement. The scary thing is the Nazis weren’t monsters from the beginning, there were lazy, shitty people who turned into monsters to fund their lazy shitty lifestyles. Hitler invaded Poland in 1939 not for Lebensraum, although that WAS in the back of his mind but because Germany was less than a year from completely running out of foreign currency reserves, which would at the LEAST forced an end to rearmament and caused a lot of economic pain to the well paid off German people.

That’s the problem with socialism, even National Socialism, you always run out of other people’s money. Although to be fair, socialism can also be called neo-liberalism with plenty of corporate subsidies too, we’ve seen that in the last 40 years too. 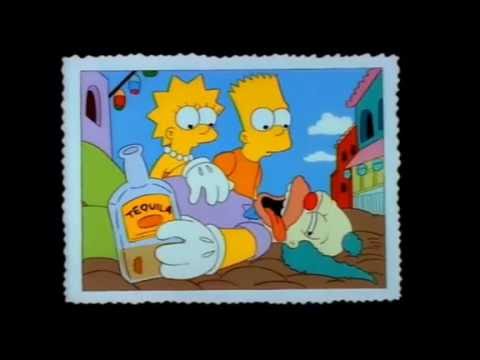 Good question, some people who happened to be Jews survived due to their “value” e.g. Otto Warburg who already built a name in cancer research. Not sure

if it is true that Hitler was involved. For him he was a loner who didn’t want to walk away from his life work. Leaving your country, career and posessions is a massive step. Also antisemitic ranting had been part of German society forever with Luther as being on most prominent. Lutherians were also master propagandists with the “hammering a pamphlet on a church door”. He most likely would have been killed by an illiterate mob. But then again very few people question the story and the German news still presents it as fact.

As for Bernays he flat out refused but apparently Goebbels read him, probably as a how to sell the unsellable book. He refused to be a useful idiot and I guess Goebbels didn’t want this deal to become public.

A bit like the modern antisemitic who still wants his or her anti-cancer meds in spite of those coming from the Jewish state. Not sure

if trying to understand the reasoning of zero integrity/ zero moral people is worth the time.