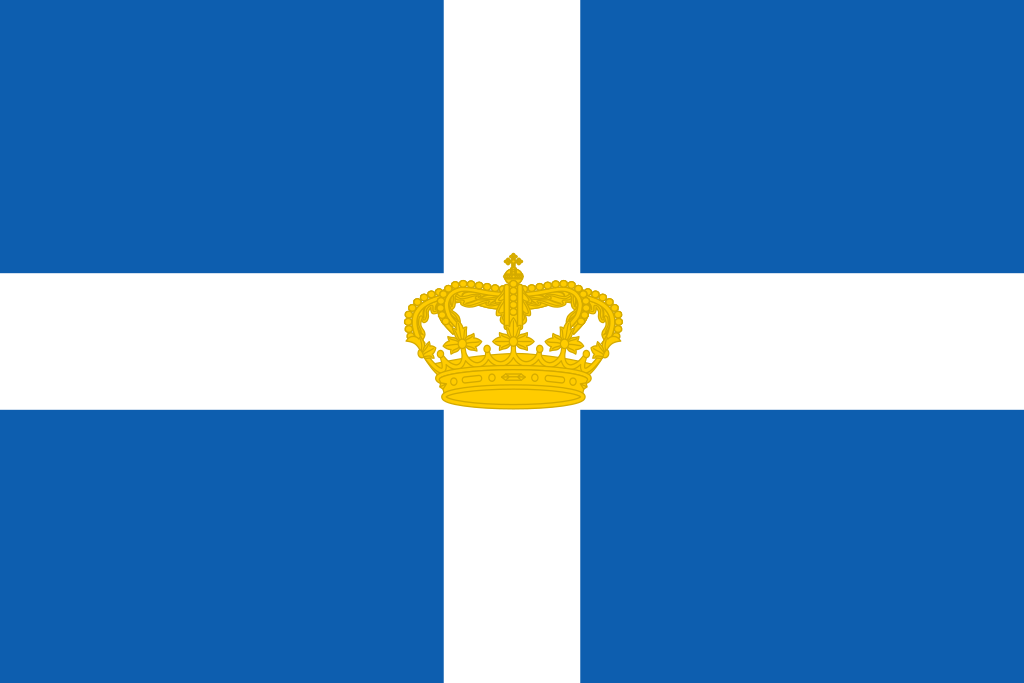 Tomorrow is Greece’s Fourth of July. Though in physical bondage to the Axis, her gallant people will celebrate their 122nd anniversary of independence as best they can – in their hearts, of course, and in action. For all the Axis barbarism has failed to stamp out the Hellenic flame of liberty.

It burns more fiercely than ever in the underground movement and in the guerilla bands, which still raid and sabotage the hated invaders. Greece is occupied but unconquered. Hungry and hounded by alien troops and secret police, the people prepare for the liberation they know will come. Even the 20,000 and more in concentration and prison camps are not broken in spirit.

After the Battle of Crete, Greek survivors formed a new army in Palestine. Many of them are with the British 8th Army, which chased the Italians and Germans across 1,300 miles of African desert. Tomorrow they will observe their national day by helping to drive Rommel deeper into Tunisia, toward the encircling U.S. forces.

Meanwhile, their comrades of the Greek Navy – with more than 30 warships – will be fighting beside British and U.S. ships in Allied fleets in the Mediterranean, the Indian Ocean, the North Sea and the Atlantic.

In their suffering, Greeks have found a new and deeper unity. Perhaps more than any Axis victims in Eastern Europe, they have put aside for the duration the fatal factionalism which weakens so many of their neighbors. In Greece and in her government-in-exile, most of the Royalists, the Venizelists and the Metaxists work together for the common goal of victory and freedom.

Americans salute this ancient people, great in adversity. May the Greeks be free again before their next Independence Day.