It has been a while since I have posted anything on here, but I thought I would share some video from this last weekend.
I happen to be driving by a small country airport near where I lived this last weekend, and noticed that they had a P51 Mustang parked out front where they were doing the annual fly in pancake fundraiser.
Instead of doing the usual video/photo taking method I gave my dog the GoPro camera and let her film the video from a dog’s perspective.
I edited down the video and posted up on YouTube in case anyone wants to see a doggy’s reaction to the P51 Mustang.
Dog’s eye view of the P51 Mustang 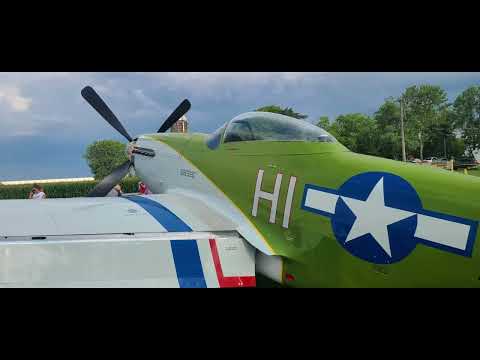 when I got my medical at Dr Bush at Stallion 51 I saw the T-6 Texans and Mustangs taxiing from the waiting room. They have a great rep and don’t even require a p8lot license.

They also have jet training on the Albatross. More exciting than the mice

next door from Kissimmee

Tail wheels are tricky to learn though. ( It cost me 5 hours on a Supercub

) in Duxford with hundreds of spectators eager

when I got my medical at Dr Bush at Stallion 51 I saw the T-6 Texans and Mustangs taxiing from the waiting room. They have a great rep and don’t even require a p8lot license.

They actually have a group called the “Young Eagles” where this airport along with a few other grass field airports offer free pilot lessons for children ages 8 to 17. Periodically they will have pilot lessons using open air WW1 airplanes to the Mustang flying above the farm fields.

What if you are older than that? You need to pay up?

Cool I know a guy who flies young eagles

in his Grumman Tiger

I guess you have to pay. My glider club has reduced student rates though and I get a discount from Jetwarbird in New Mex but that is because I take courses every non Divoc year.

I guess you have to pay.

Dang it… curse this adulthood.

My glider club has reduced student rates though and I get a discount from Jetwarbird in New Mex but that is because I take courses every non Divoc year.

Do they let you perform turns such as the Immelmann turn or the Split S?

Yep, gliders can do aerobatics as well 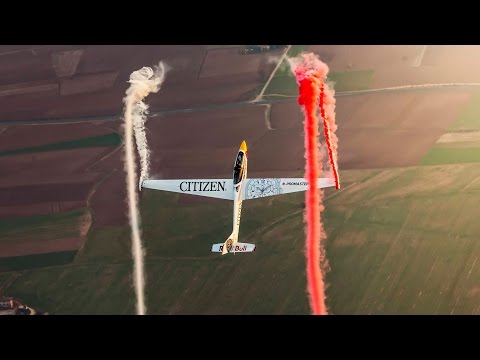 I am guessing they also take up adults on occasion as it would probably help offset some of the cost associated with practicing for various air shows.
A few years back they were practicing for a few weeks straight with about a dozen ww1 planes doing mock dog fights. Would have been the ultimate roller coaster experience if you were flying in a dog fight in a plane that was around 100 years old.

Lots of airshow offer flights. E.g. I went on a Cobra twice and once on a Huey Slick in an airshow in Titusville, FL. Often there are even better deals in museums. Duxford has some fantastic trial flights on Tiger Moths/ Super Cubs/ Spitfires. Some Glider clubs in the Netherlands offer Glider flights for 45 Euros or less (that is the bottom end of the market.)

I suggest training on a simulator to get to know the airplane. E.g. the DCS P-51 before flying the real one or just enjoy the right. If you feel that is boring there always is the Mason Wing Walking academy for the real deal. They have the best aerobatics AND Wing Walking. And you can’t get higher education than this