Did the war have any effect on the Iranians?

I always wondered this, as Iran was a big country even back then, but i never hear anything about them doing anything during them war.

They were occupied by the UK and the USSR in 1941

Persia was invaded by the Soviets and British Commonwealth in 1941

Here is the episode (probably someone found it but just in case), the cool thing about this series that I keep learning new stuff every week. 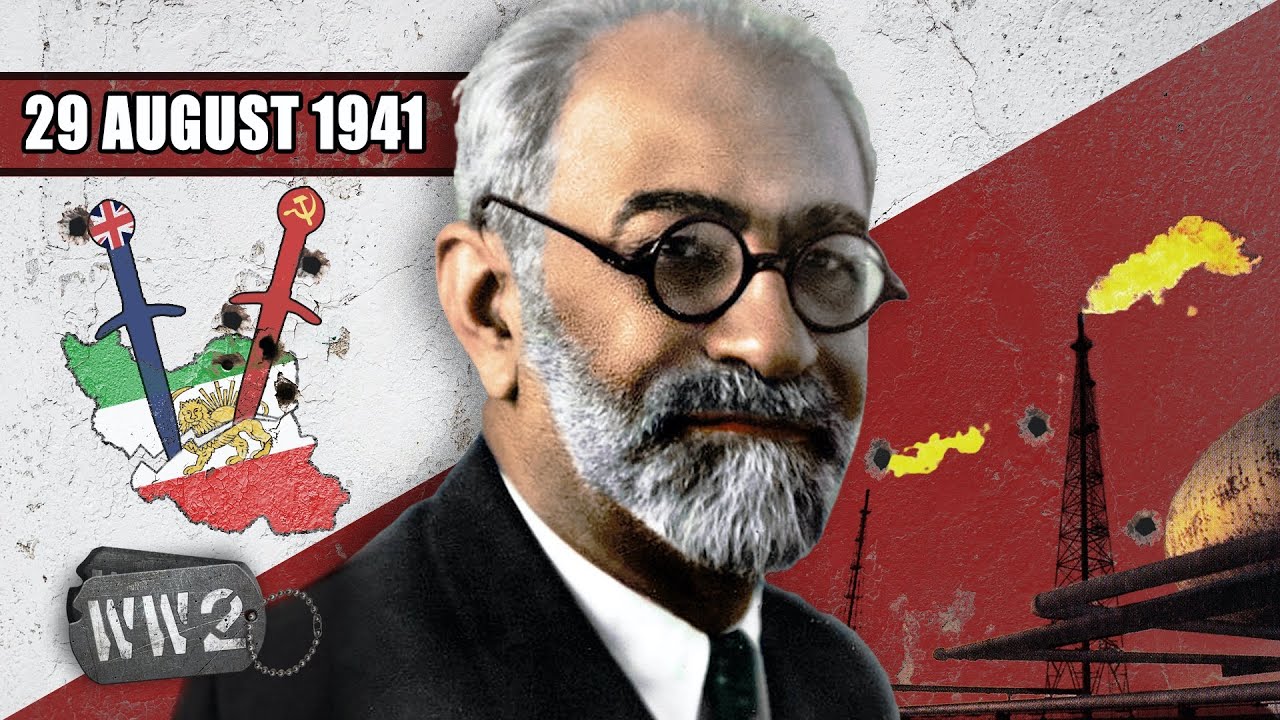 Here’s a thread of news articles and telegrams on the invasion:

U.S. Department of State (June 23, 1941) 862.20291/14a: Telegram The Acting Secretary of State to the Minister in Iran Washington, June 23, 1941 — 5 p.m. 46. The Department has received information from a reliable source that the Germans have established a skeleton General Staff in the German Legation at Tehran with branches located in German business firms throughout Iran. Please endeavor to ascertain the authenticity of this report. WELLES