Did the Allies know what limitiations the fuel shortage set to possible German offensives?

Did the Allies know how severe the German fuel shortage was and what limitiations the fuel shortage set to possible German offensives?
I know that Germany needed desparately to conquer the oilfields of Maikop and Grozny, but did both the Soviets and the Western Allies know this?

In general, they did not. I know of one American analyst who predicted that Germany’s severe fuel shortages would cripple its offensive capabilities in the Eastern Front, but I forget what his name was! The majority of Allied analysts did not, and George Herring’s “Aid to Russia: 1941-1946” explains this in detail: 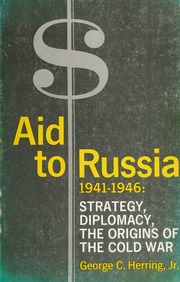