“Thousands of German POWs held captive in England during World War II were bugged by “secret listeners” who were themselves German refugees, working for the British. Historian Helen Fry and one of the last surviving listeners explain how the prisoners were lulled into divulging secrets of the Nazi war machine.

One group of German generals captured during World War II thought they had hit the jackpot.

Held in a stately home, they were allowed to keep personal servants, drink wine and eat good food.

As a result they boasted of how stupid the British were, and one even wrote to his family to wish that they could join him at his prison, as he rated it so highly.

But what the prisoners did not know was that British intelligence had bugged every part of their accommodation, from lampshades and plant pots right down to the billiards table around which they relaxed on lazy days.

They were gleaning information about the psyche of the Nazi military from the idle gossip flowing between the prisoners.“

Source, BBC article which includes a recording of Fritz Lustig a German who did the eavesdropping. 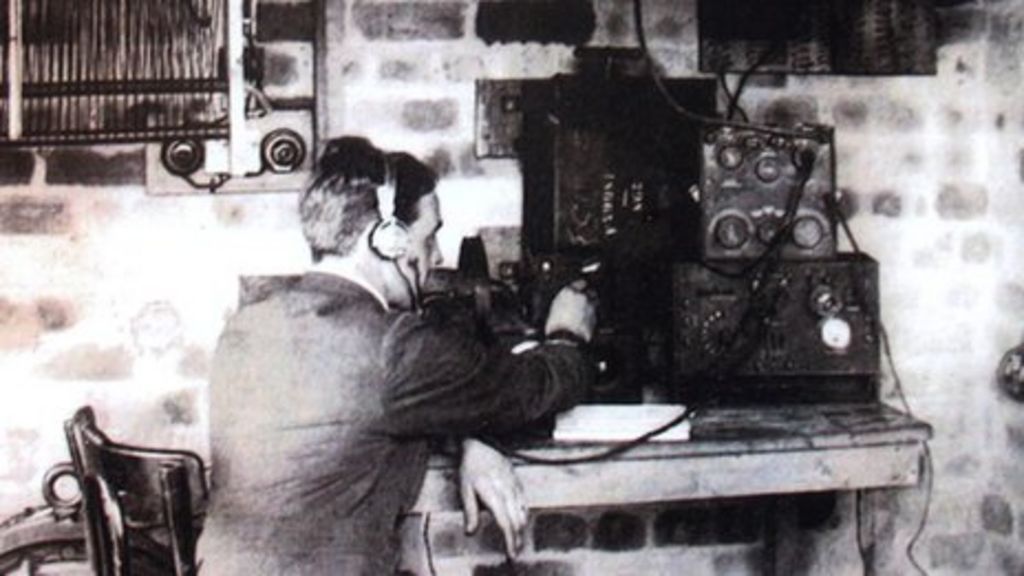 Secret listeners who bugged the Nazis

A top-secret operation in World War II bugged thousands of German prisoners, gleaning vital information about the Nazi war machine through "secret listeners" who were themselves German refugees