Could Japan have won by invading East Africa to cut off the supplyroute to Egypt in April/May 1942?

Could Japan have won by invading East Africa to cut off the supplyroute to Egypt in April/May 1942?
I think it is a very good thing that Britain (with a lot of help from South Africa) conquered the Italian East African colonies before the Japanese navy entered the Indian Ocean, otherwise Japan and Nazi Germany might perhaps have won the war.

Wow. Hard to picture this. For Japan to have done this, they would have basically taken the troops being sent south towards Australia and all the shipping used there and moved them a couple thousand miles west past a hostile India to East Africa.

It would have to use an even larger percentage of their transport for a longer period of time which means postponing the attack south and probably the attack on Midway due to rerouting troop transports.

Here is the same problems as in the other thread about Japan conquering British India. Japan didn’t have the manpower nor logistical infrastructure to support this kind of strategy. East Africa was even farther away and it would have solely been supplied by sea.

Also, Japan and Germany were in no position to realistically win the war even if they would have the might to invade East Africa. There were two major nations that were going to win eventually, USA against Japan and Soviet Union against Germany. Maybe it would have taken longer and cost more in lives, but this is speculation in a grand scale.

I seem to remember by Spring of 42, Japan was already having problems getting its newly won riches in the Pacific rim (much closer than Africa) back to Japan for processing into their war machine.

While Japan did succeed in getting subs to the Atlantic, I doubt they could have gotten an entire fleet across the Indian Ocean with landing crafts for an invasion of East Africa. The British would have destroyed that fleet… and if for whatever reason they didn’t sink the fleet there are a lot of supply shortages to consider for a Japanese Army crossing the Indian Ocean and landing in Africa to sustain an invasion into Egypt.

I also think this is out of the question. Japan proved they were unable to supply 20.000 men with food on Guadalcanal, and the last 8 freighteres they got for that campaign was freed from the national reserves. (Franks book on Guadalcanal) In the japanese movie Isoroku they state, that battleship Yamato was not sent to Guadalcanal because of lack of fuel. Guess this is rather hostorical correct since it is a japanese movie.

I think the answers settle the question of Japan’s changes of cutting off the British supplyroute to Egypt.
Britain as, however very afraid for Japanese military basis in Madagaskar, with Vichy cooperation like in Indochina.
Thing would have been disastrous for the Allies if Italian forces would still have in control of Italian Somaliland when the Japanese Navy entered the Indian Ocean.

Interesting. Britain took out Madagascar so this wasn’t a possibility. This might have been a submarine support stop but not big enough logistically to support much more.

Hmm, can you recheck the spelling of the Japanese movie? I’m having trouble finding it on IMDB.com? 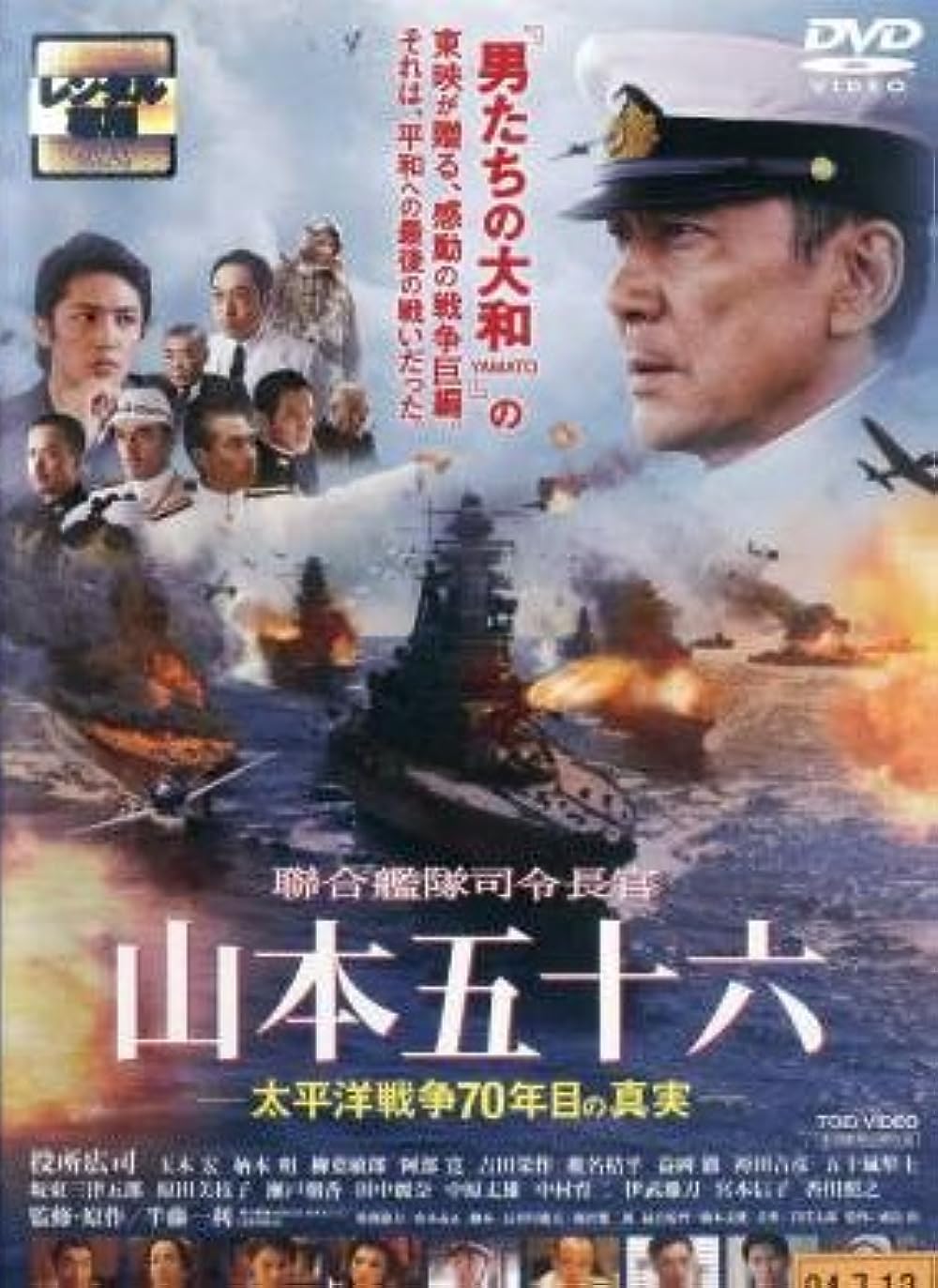 Rengô kantai shirei chôkan: Yamamoto Isoroku: Directed by Izuru Narushima. With Kôji Yakusho, Hiroshi Abe, Shûichi Azumaya, Mitsugorô Bandô. The life of Admiral Isoroku Yamamoto from the early 1930's to his death at the hands of the US military in...

Welcome to the forums. Hope you enjoy it here