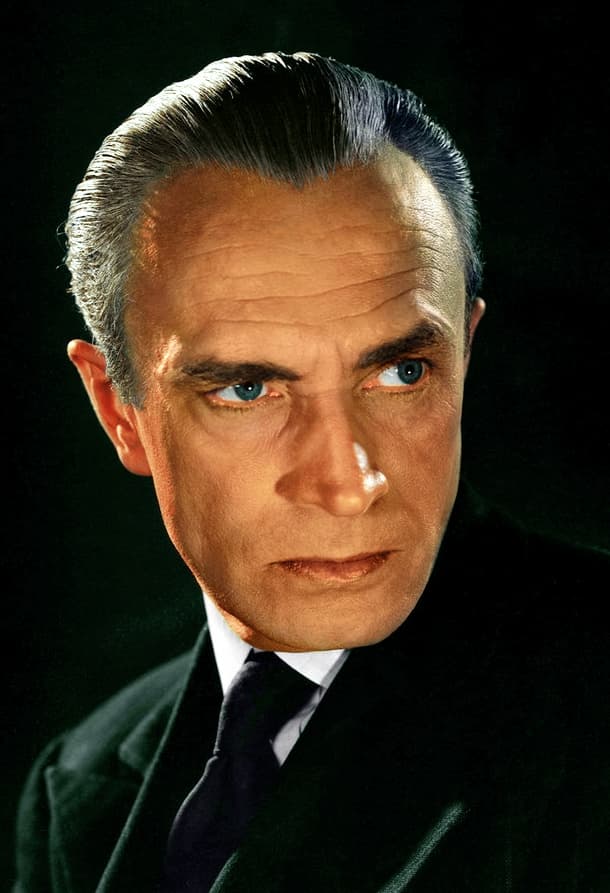 Veidt was best known for his villain portrayals and more recently had been featured as a German Army officer. He was born in Germany but became a British subject 10 years ago.

He is survived by his wife Lily, who lived with him here, and a daughter, Viola, 16, now in Switzerland.

A Dark Corners Reviews video on him, focusing on his role in The Man Who Laughs: 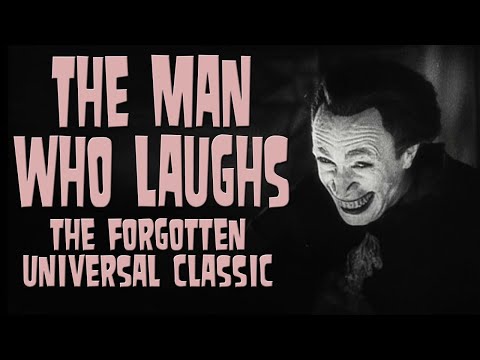 “Major Strasser” in Cassblanca. One of the antinazis playing nazis in hollywood.