In early July 1940, the Italian navy high command (Supermarina) conceived the idea to dispatch a group of fast cruisers in the Aegean Sea with the aim to intercept British convoys in eastern Mediterranean. The task was given to the II light cruiser division formed by the Ships Giovanni dalle Bande Nere and Bartolomeo Colleoni.

On the morning of the 19th of July, at 06:17 the II division of the Regia Marina sighted the second destroyer flotilla of the Mediterranean fleet (HMS Hasty, Hyperion, Hero and Ilex ) in the sea zone north-west of Crete (near Cape Spada). The Italian Ships opened fire on the British destroyers which found themselves outgunned with their 120mm guns against the 152mm guns of the Italian light cruisers. After 30 minutes of fire exchange, the British ships turned North in what it seemed to be a retreat to escape enemy fire while the Italian formation started the pursuit. The destroyer flotilla was, in reality, trying to link up with Captain Collins group formed by the Australian cruiser Sydney and the destroyer Havock which were steaming south to provide support.

At 07:30 the Sydney group sighted the Italians and open fired together with the other ships; Admiral Casardi, commanding the Italian squadron, realized that he was facing superior British forces and thus turned 90° degrees south to escape enemy fire. While retreating, a 152mm shell from the Sydney exploded on the Colleoni, devastating the engine Room and causing the ship to halt while fires started to erupt on board.

Admiral Casardi on the Bande Nere managed to escape due to the superior speed of his ship while Captain Novaro, commander of the Colleoni, was rescued by the British together with other 554 survivors, his ship was then finished by torpedoes and quickly capsized. Novaro died 4 days later due to the wounds suffered and was buried in Egypt by the British with full military honours.

The clash of Cape Spada, although being a small action in the Mediterranean theatre, led the Italian navy high command to abandon the idea of deploying a consistent and stable naval presence in the Dodecanese bases of the Aegean to harass allied convoys. 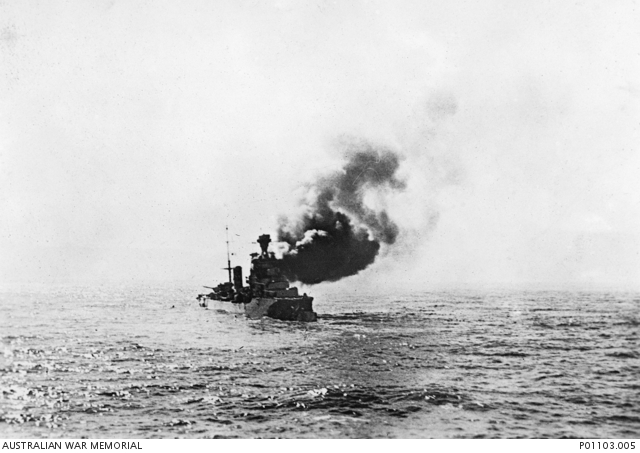 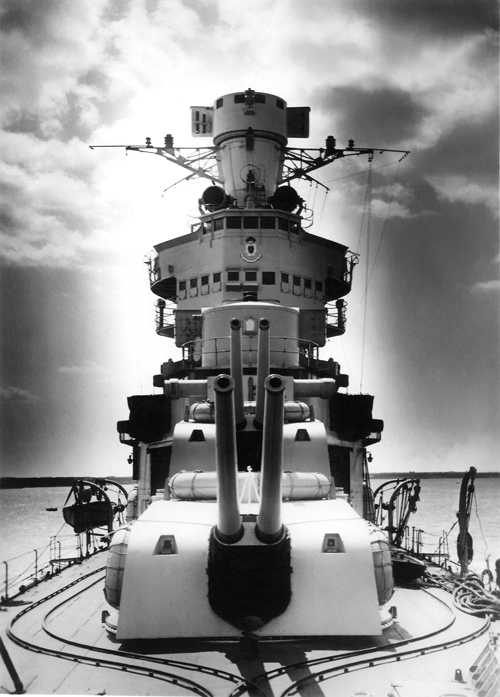 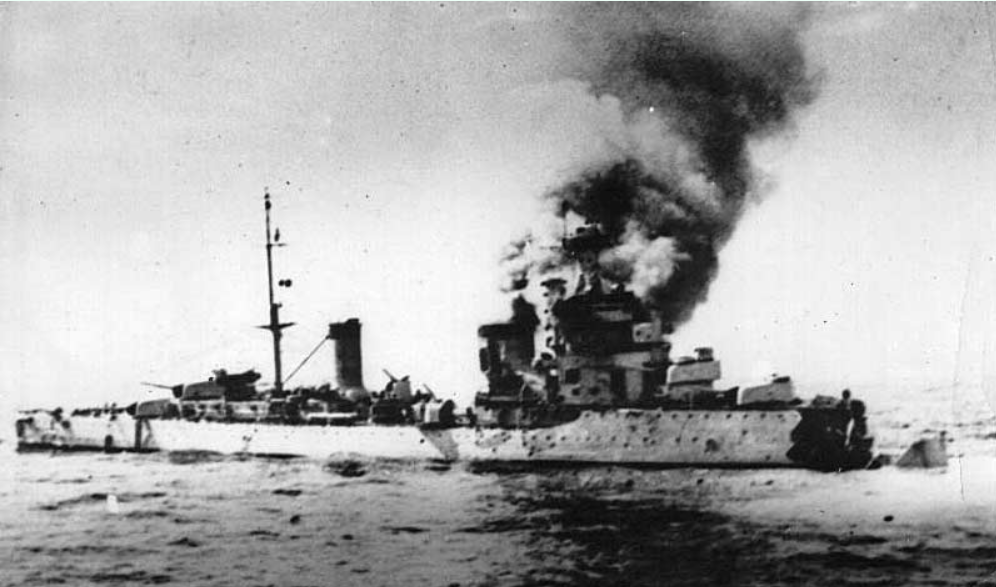 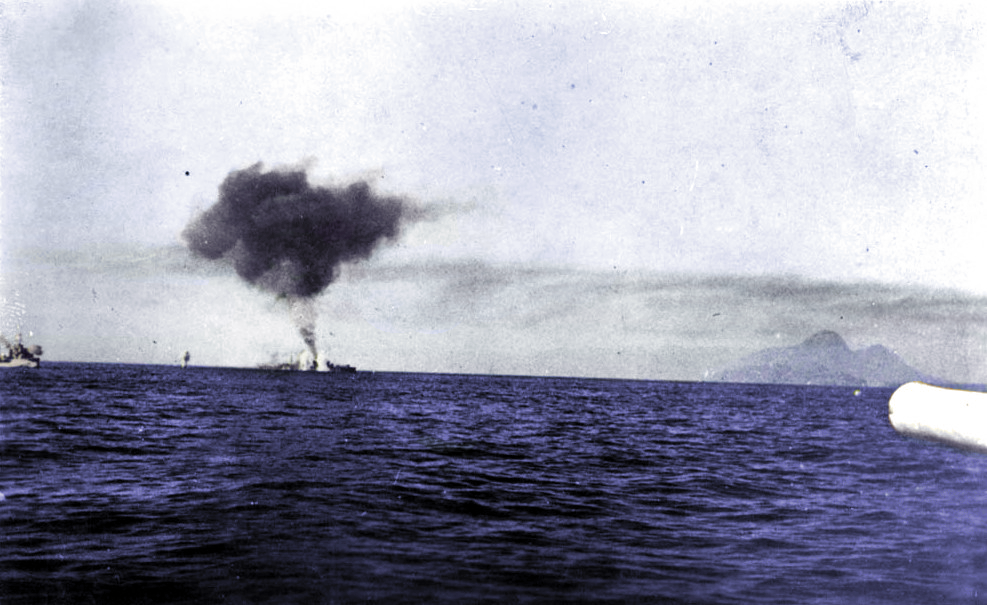 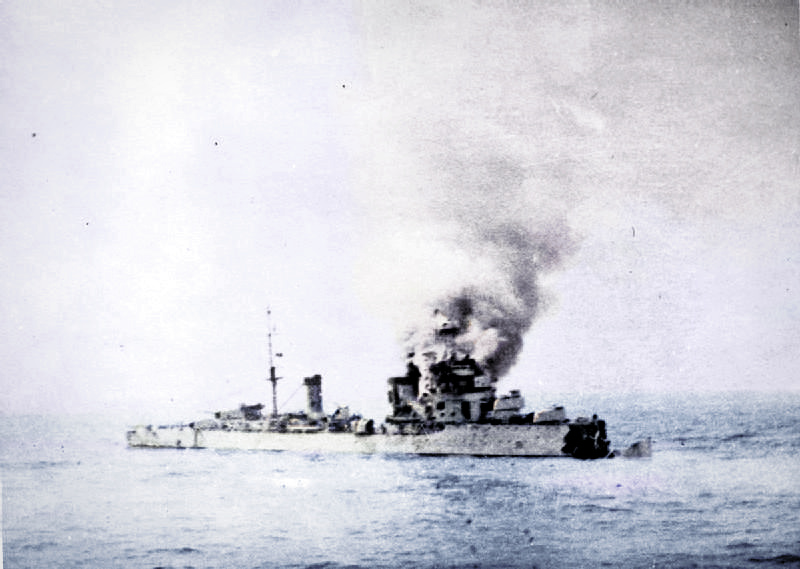 The sinking of the Bartolomeo Colleoni.