Hello my dear comrades, i’ve aways being a fan of the WW1 series, and even tried to contact Indy on his facebook account one time (sorry Indy) - btw, i’m here with images and even contact of pages (with huge ammount of content), with Brazillian material about the period of the second world war. Any restrictions about rules or guidelines, just give me some advice : Until there…i’m posting the material quickly, because facebook on my country, became to strike down some pages with military content.

First of all - The photo that shows a well know Brazillian aspect : Joy and “Camaraderie” 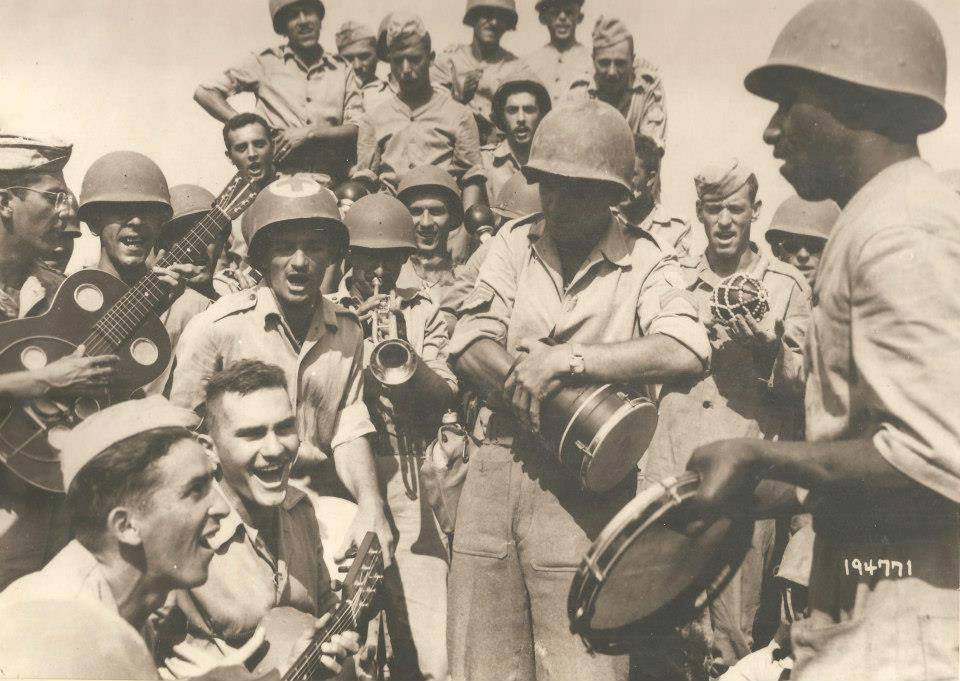 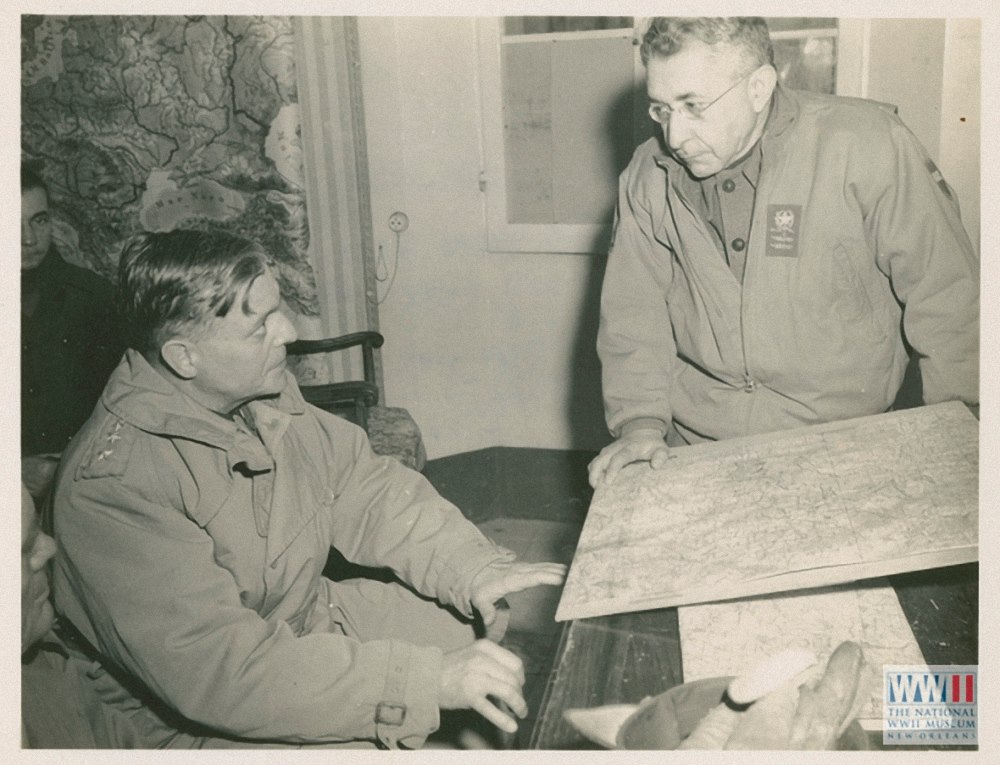 By the time (today 22/06/2019) all the images with the proper research that i have, are these. I’m sick right now (herniated disk) and even with more photos on my HD, i want to properly search for the origins and their stories. 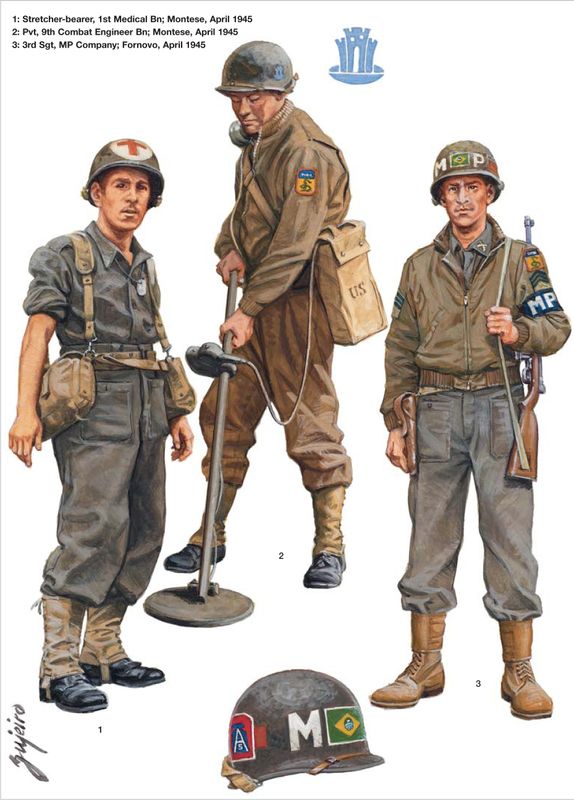 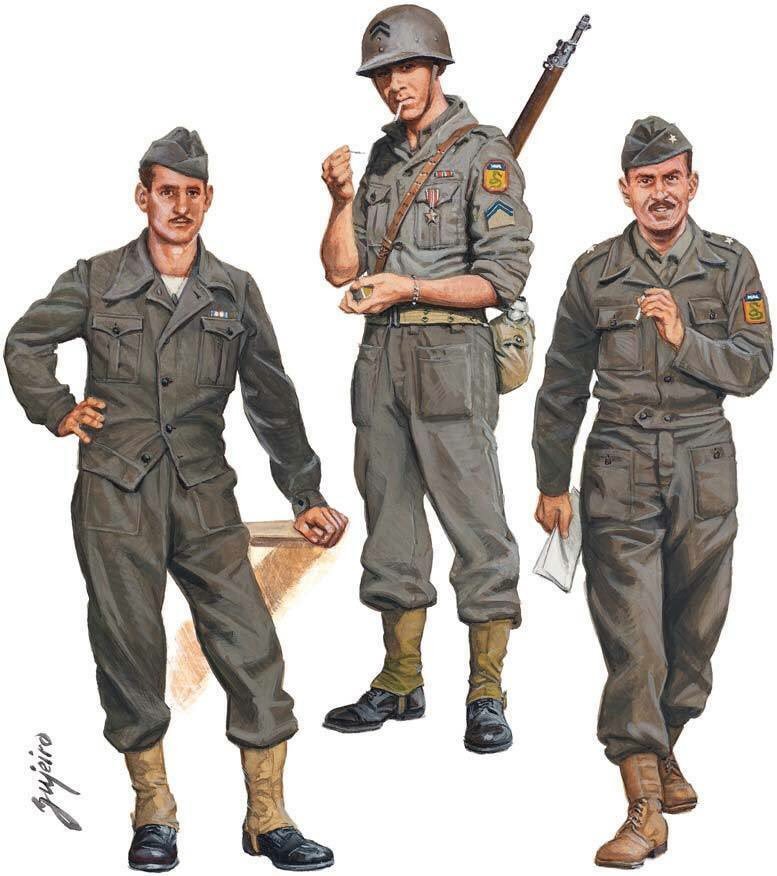 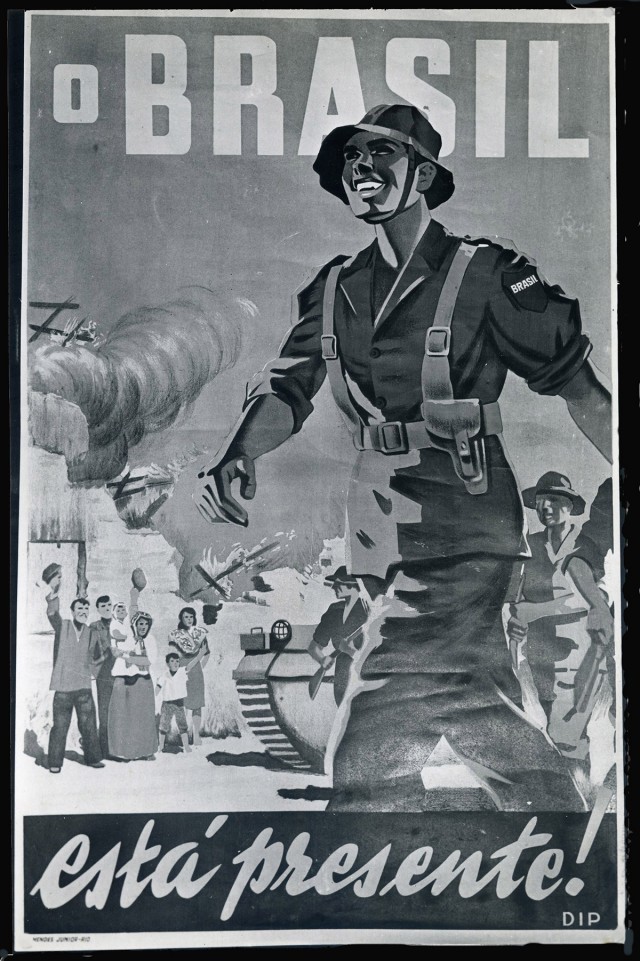 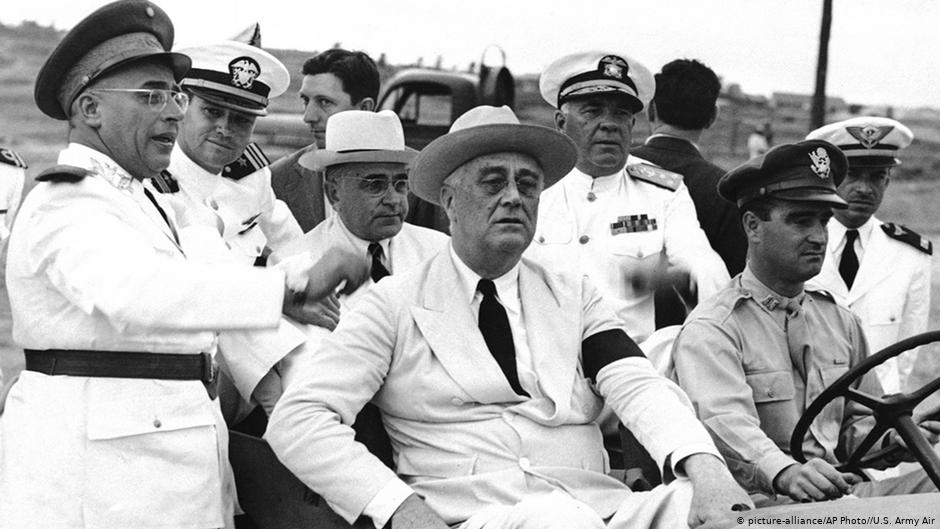 On the picture - US President Franklin D. Roosevelt and behind him, Brazillian President Getúlio Vargas. - The image shows the meeting that put Brazil on allied forces. The “rights” of the photo i don’t know for sure, but i’m posting to give you guys a starting point to research where and how, Brazil got into WW2.

The image with both nation leaders (Brazil and USA) was taken on my state (Rio Grande do Norte), the meeting happened on my city.

Some new images, there are some with a bad resolution, but with important points to give a nice set piece of info. 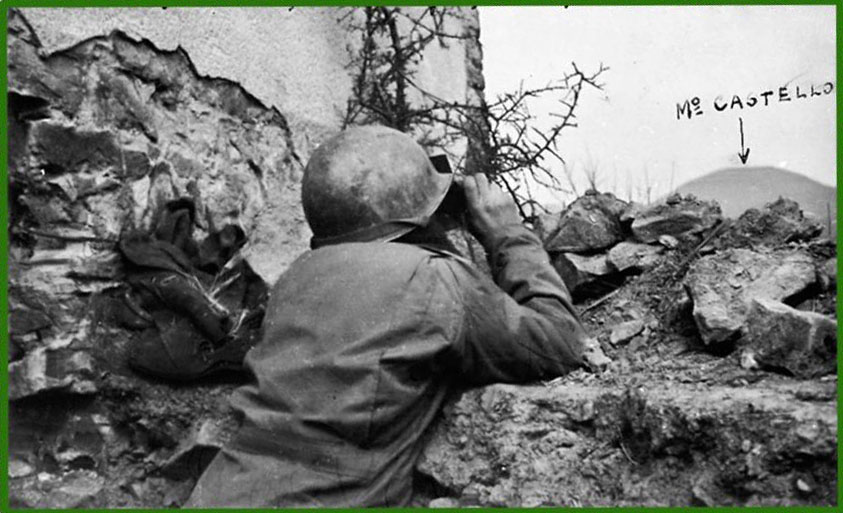 On the photo, a soldier looks to Monte Castelo (marked as M. Castello with handwriting). 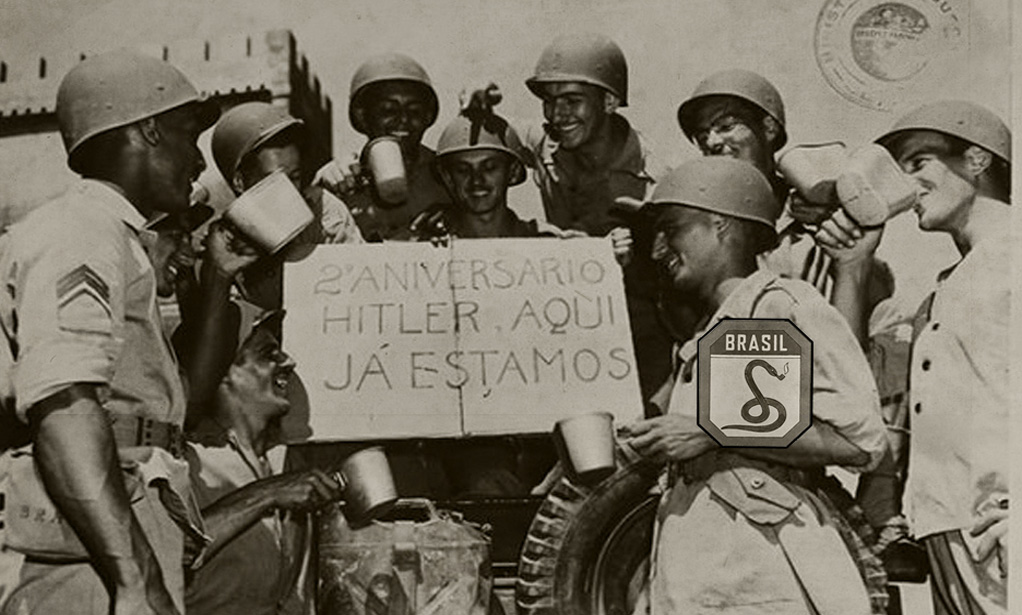 On the photo - A message to Adolf Hitler by Brazillian soldiers, saying “Hitler, second anniversary and here we are”. 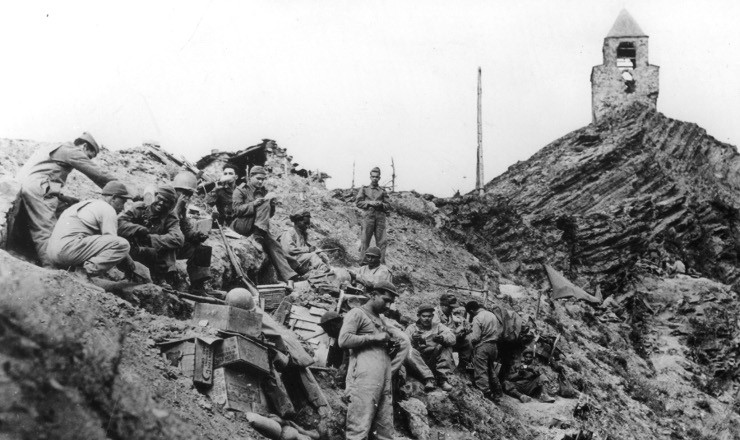 Brazillian Soldiers on the famous “Gothic Line” - the “German 10th Army”, also the “German 14th Army”, were the enemy forces against this guys (on image). 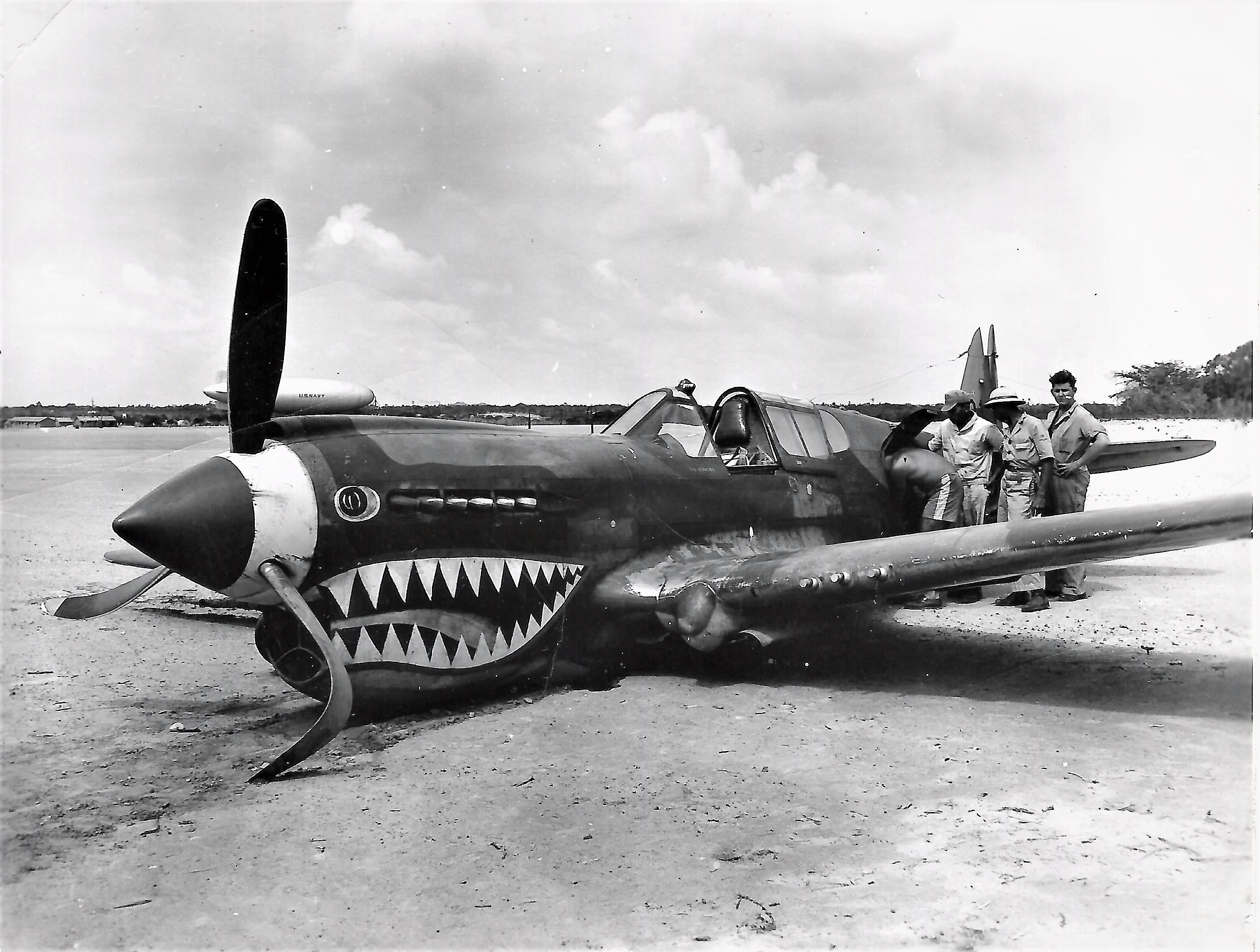 This is a picture, without research, i just have her around my files and i don’t know if it is from WW2 or 1950’s. But FAB (Força Aérea Brasileira / Brazillian Air Force) used PBY Catalina, P-40 (Warhawks) and P-47 Thunderbolt a lot during the war.

The location of the P-40 image : Fortaleza (Ceará state) - maybe the airplane suffered a crash during tests/training.

This is a classical one…The main “FAB” post/propaganda about the war. It says (FAB hit’s the enemy target) 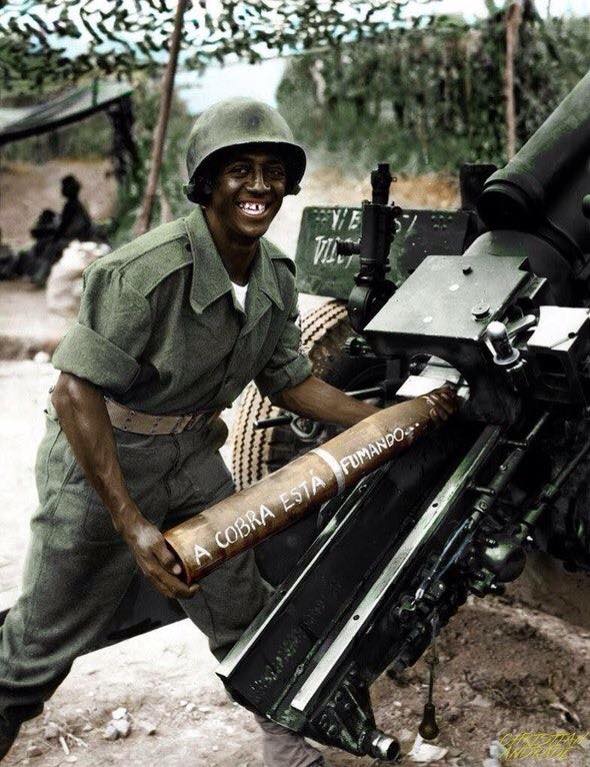 This is a colorized classic…On the ammo shell the words are - “The Snake it’s smoking”. LOL 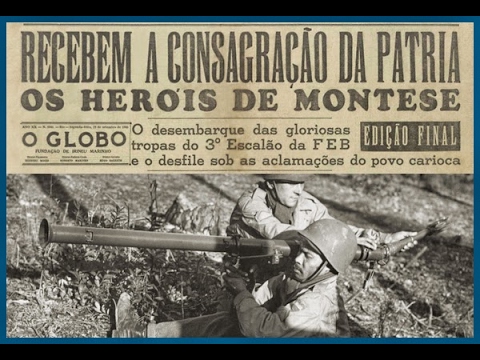 News headlines…“The heroes of Montese - Receive the consecration of homeland” 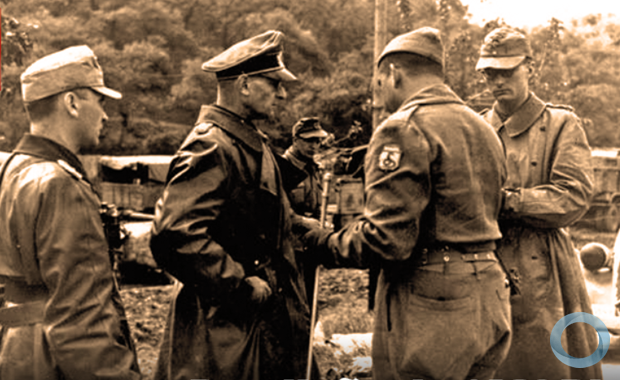 A really interesting episode from Brazillian war effort. A little evidence of a counter-assault by the Brazillian Forces, where 10,000 germans were made POW by one tactical movement. Some say that the americans negotiated the capture “before” the brazillian troop movement, others say, that FEB troopers, discovered the german positions “outside” the allied inteligence confirming the enemy positions, so the movement, was made, outside US plans, but, with the outstanding results, made it a “formal” maneuver after.

On the picture - German Officer captured, talking with a Brazillian trooper. 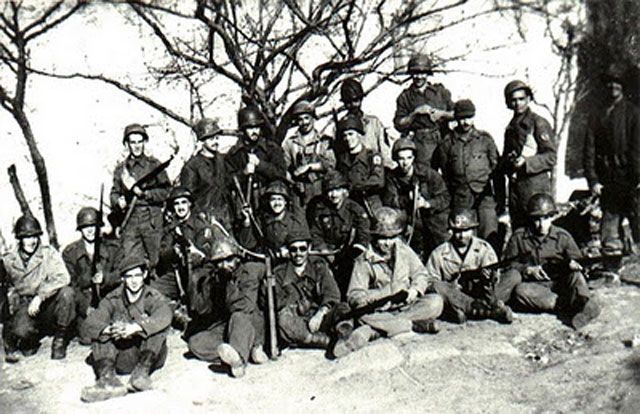 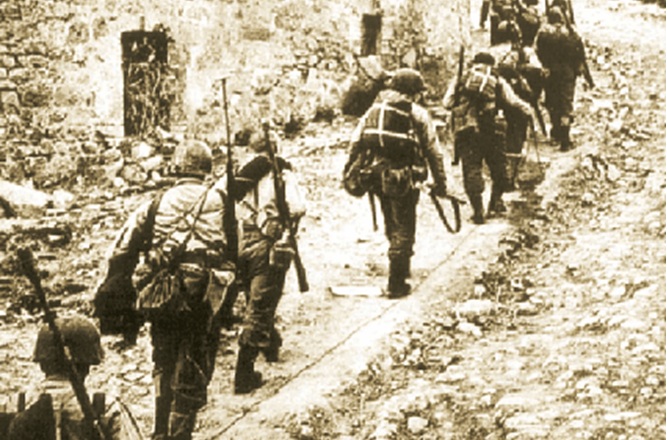 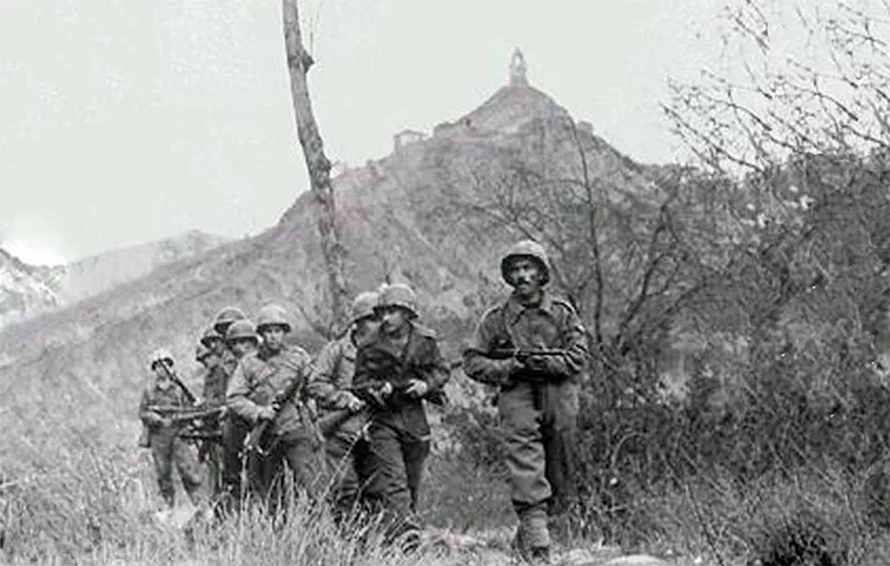 All of them - pictures of areas around “Montese”.