Here is a cool lecture about it which includes the Japanese POV. Now Guadalcanal is much more known but I wonder how much press Milne Bay got at the time. 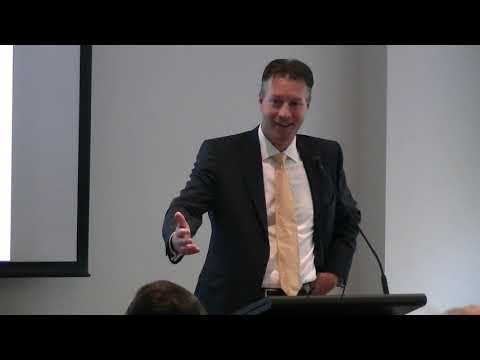 Norman had a fair number of headlines on Milne Bay but not nearly the coverage of Guadalcanal. It did seem to concentrate on American fliers a bit much.

Because (1) the newspapers found stories of fliers more exciting and (2) the Guadalcanal campaign was covered, as part of the “Solomons campaign.” It even made the front pages.

I’m not faulting their coverage. Fliers are also easier to cover as they return home near where reporters are. I would also wonder if there were even many journalists around there vs Guadalcanal.

There were a lot of journalists on the field, they had to cover the war after all. Even on Guadalcanal. By this time, however, many journalists were still close to HQ rather than the actual front. You’ll see more journalists at the frontlines later.

Another issue was that they had to abide by wartime censorship. Sensitive dispatches like specifics regarding Guadalcanal would have to pass the censors before publication.

There was some actual controversy regarding the publication of the specifics of the Midway battle some months ago, with a few newspapers accidentally revealing that we cracked the Japanese codes.

Well the only reason I can see Milne Bay not covered enough, if that is the case is that American journalists might not be with Australian troops. Was it as pivotal as Guadalcanal? No but it was really all the same effect. Overstretch the Japanese and secure the lines to Australia.

True, not as many American journalists with the Australians as Guadalcanal, but the few over there still covered it, even making front-page news on occasion (that’s not even mentioning the Aussie journalists). Hell, making second-page news ain’t that bad either, all things considering.

Well I will watch this lecture tonight. I think Milne Bay was covered pretty decently and Norman answered and possibly reasons why it might not of. It was still one front in the Pacific War that Roosevelt called just one of 4 American war theaters in his fireside chat.

I remember reading about Keith “Bluey” Truscott as a kid in a book on fighter pilots. Milne Bay was pretty much his big fight.