Greece falls as Axis troops push through the last Allied defences. New plans are made for a German invasion of Crete, and a new war breaks out between Great Britain and Iraq. Join us on Patreon: https://www.patreon.com/TimeGhostHistory Or join The TimeGhost Army directly at: https://timeghost.tv Check out our TimeGhost History YouTube Channel: https://www.youtube.com/c/timeghost?sub_confirmation=1 Follow WW2…

Joram can you fix the link, it brings up a different episode (one of the specials) instead of the week by week preview. 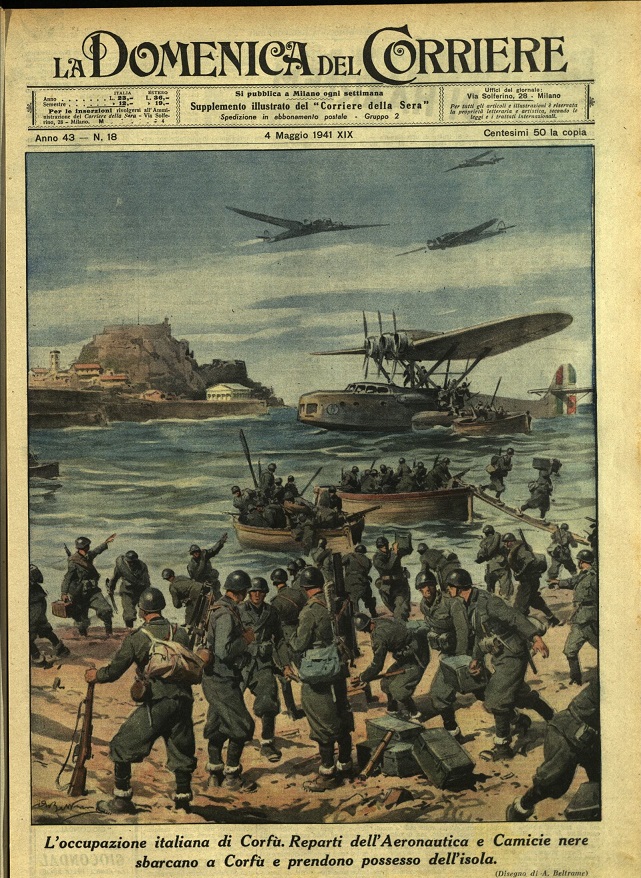 Bonus pic: German paratroopers fall on the Isthmus of Corinth defeating the British garrison in the process. 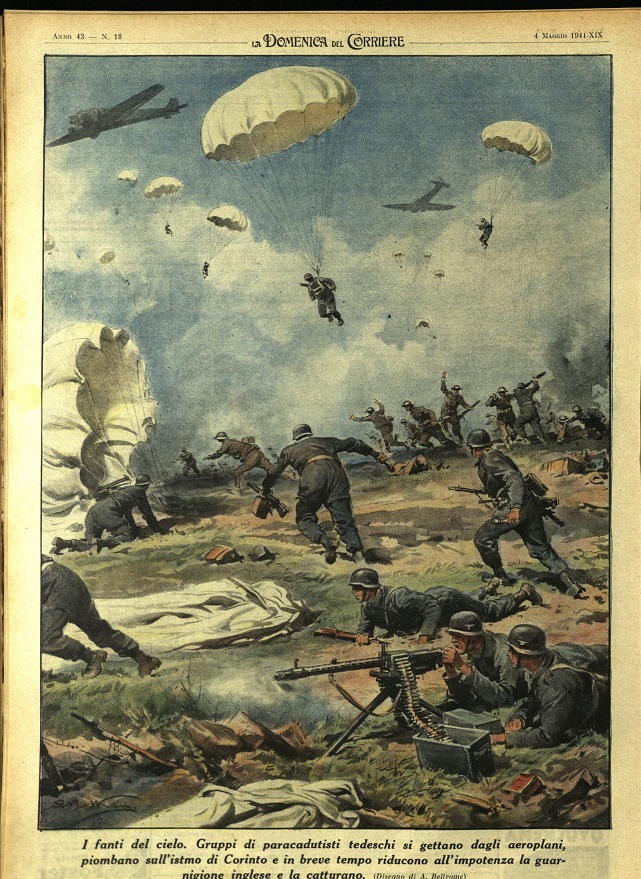 The painter has obviously been to Corfu before, the background is 100% accurate