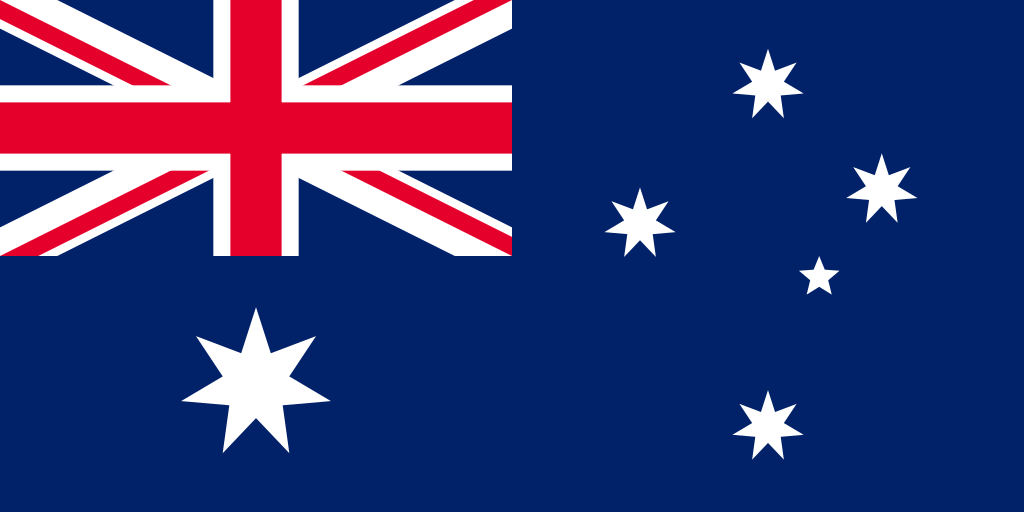 If Singapore falls, Australia may well be in dire and immediate danger of invasion by Japan.

Australians and Americans often point to the similarities between their two countries. The area of the two is practically identical. Each is a federal union composed of states – six, with one territory, a federal district, and some mandated territory for Australia; 48, the District of Columbia, and some external possessions and territories for the United States. Each was settled first by the English, and each began as separate English colonies.

Advanced social legislation was achieved earlier in Australia than in the United States, and Australian labor wields far more political and economic power than American labor. And, after all, Australia, though completely self-governing, is a member of the British Commonwealth of Nations, within the preferential tariff system of the British Empire.

The early history of Australia and the United States is dissimilar. Although the Australian seaboard was in the 16th century familiar to Dutch, Portuguese and Spanish navigators (many of them shipwrecked there), it was not until 1688 that the first Englishman set foot on Australian soil. No nation thought Australia worth taking possession of until 1770, when Lieutenant James Cook raised the English colors on the northernmost cape of Australia (New Zealand was not claimed by Great Britain until 1840).

England at first thought of her new possession only as a dumping ground for convicts, of whom the first boatload was dispatched to Botany Bay in 1788. Many of these convicts, especially those imprisoned for debt, were men of merit. Unlike the fierce Maoris of New Zealand, the aborigines of Australia were gentle, and put up little resistance to British occupation.

The first settlement of non-convicts in Australia was made in the first years of the 19th century. Few convicts were sent after 1840, but penal transportation did not completely end until 1868. The exploration of the seacoast was completed by the voyage of the Beagle in 1837-43. On board the Beagle was a naturalist named Charles Darwin, collecting the data from which he was later to evolve his theory of human evolution.

Most of the present states of Australia, including the island of Tasmania, began as part of New South Wales, and later were detached as separate colonies. Self-government was largely achieved in the decade from 1850 to 1860. The Northern Territory, twice the size of Texas, but with a population of only one to the square mile, went from New South Wales to South Australia in 1863, and was ceded to the Commonwealth in 1911.

After several years of negotiation among themselves, the several Australian colonies reached an agreement for federation at the very end of the 19th century, and the Commonwealth of Australia was proclaimed on New Year’s Day, 1901.