Nine planes of the Luftwaffe conducted an air raid on the Firth of Forth, damaging three British ships and killing 16 Royal Navy crew before Supermarine Spitfires of No. 603 Squadron arrived and shot down three of the enemy aircraft, the first to be downed over British territory. 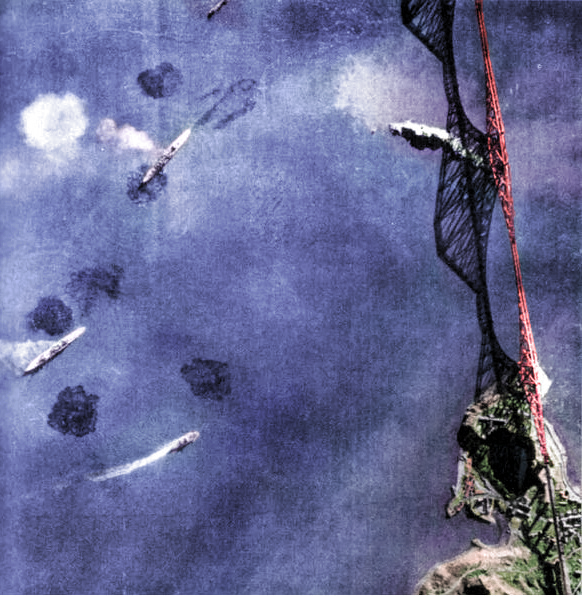 The German newspapers had this to say about the event: 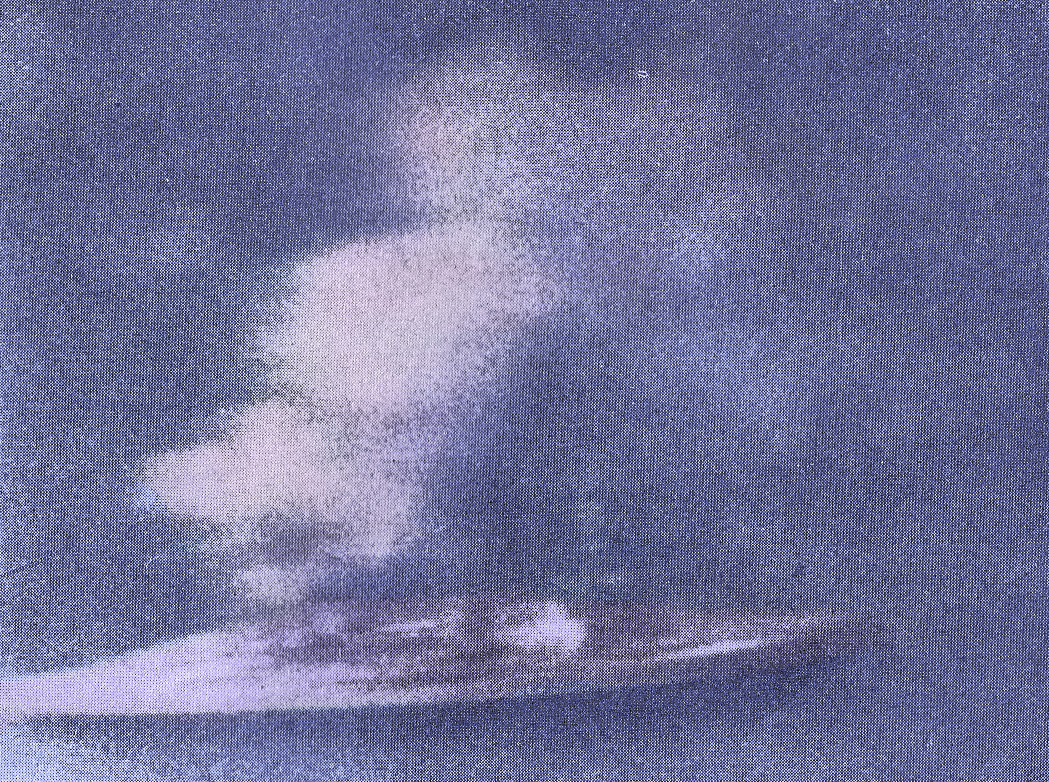 Are these also “just a few splashes”, Mr. Churchill?
The British 10,000 ton cruiser “Edinburgh” was damaged by bombing at 14.40 hours on 16th October in the Firth of Forth, east of the Clyde Bridge [sic]. Clouds of smoke indicate the point of impact high on the superstructure aft behind the second funnel. The photograph was taken by a crew member of a following aeroplane during a nose-dive.

Feel free to express your thoughts about the event. 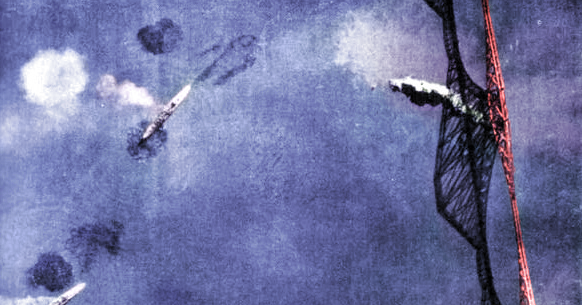 Follow The first German air attack on Britain in World War II took place over the Forth Bridge on October 16, 1939. Although known ... 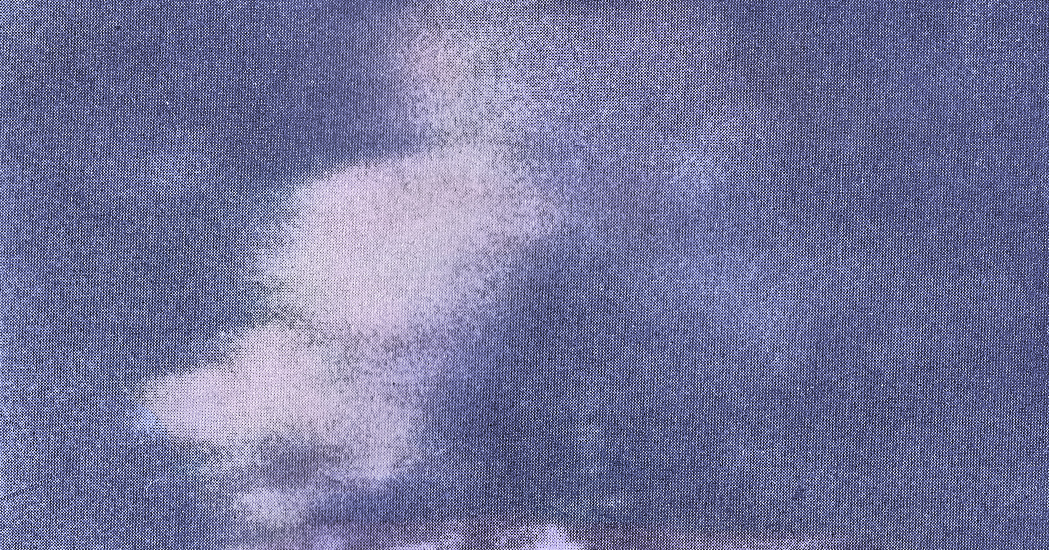 Follow A photograph published in a German newspaper purportedly showing damage being inflicted on HMS Edinburgh . Are these also "just...

These German airmen were given full military funerals, with their coffins draped in the Swaztika. There was very much a feeling of respect at that point in the war, with the KIA Airmen buried in Portobello. Locals petitioned for a funeral with full honors, and their headstones read:

“To two brave airmen from the mother of an airman”, and the other stated simply: “With the deep sympathy of Scottish mothers”.

Pipers from 602 (City of Glasgow) and 603 (City of Edinburgh) Squadrons, the RAF Squadrons involved in the action, piped the Luftwaffe Pilots to their eternal rest.

I grew up but a mile or so from the Forth Bridge that spans the Firth of Forth, and that engagement is an important piece of local history.

One of those rare moments of humanity during the war. I love those.

Would this have been the first combat of the Spitfire?

The first against the Luftwaffe. There was a friendly-fire incident over Kent on September 6.