A picture or two

Hi; My late father served in the Royal Canadian Navy in World war II , He was a signalmen and a very good one . I have inherited his photo albums which have some very interesting pictures that I would 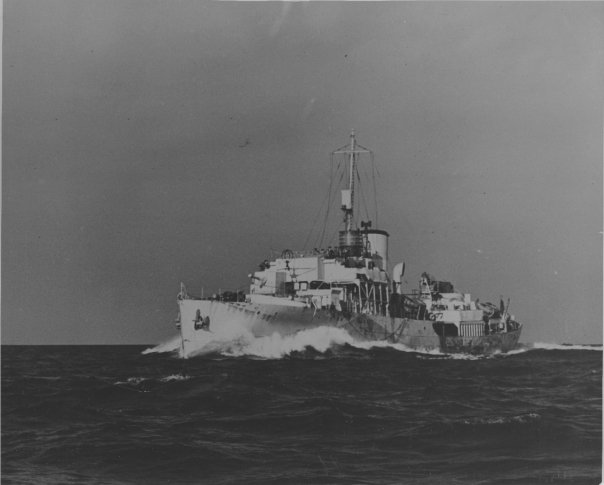 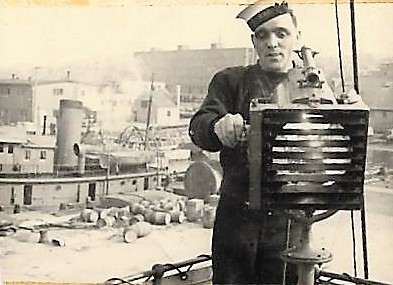 like to share. The first picture is the corvette HMCS simmerside which my dad served on . The second is Dad on one of the signal lamps

I found a couple more pictures , 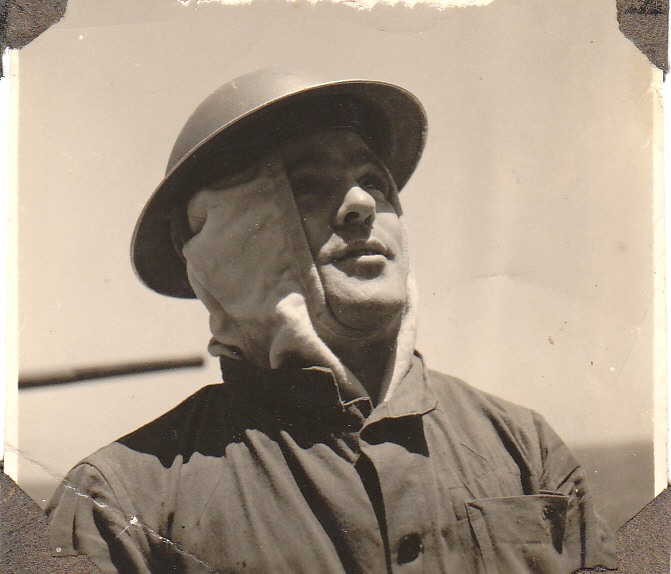