A Perspective on the Battle of Kursk

One position I’ve been articulating sometimes in the comments of the videos is that Germany wasn’t defeated until much later in the war than most analysts/historians think. One reason for that is just how effective the Germans were at Kursk, and I think this video does a good job of explaining that: 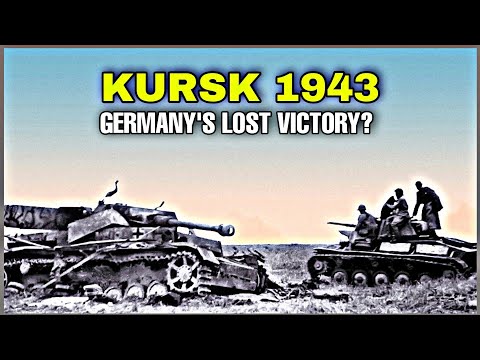 Well… One thing strikes me as odd in the video. How could the Russians lose 255 tanks while the Germans only one tiger and couple of Panther IVs which was determined by a recon photo by the Lufftwaffe when the Germans still held the battlefield (i am hinting at a possible manipulation in the recon photo) ?

Could the author of the video be a Wehraboo? I suspect that because of a certain thing in the title… lost victory.

Well, I suppose it is possible that the photo is doctored, but when was the recon photo first cited? I assumed that “lost victory” was merely shorthand for “lost victory for the Nazis”. What do you think about the current statement in the Wikipedia page for the “Battle of Kursk” that the “Germans were destroying Soviet armour and aircraft at a ratio of 1:6”?

If the Nazi war machine were not fighting effectively, why did it take so many more months for the Red Army to launch Bagration?

Well… i don’t know why it took them so long for bagration. Maybe they took such high losses. We need to wait and see for indy’s coverage on that.

But Wikipedia is not a credible source… as it also uses Our lord and saviour Mansteins memoirs and quotes the following.

In his post-war memoirs Verlorene Siege (Lost Victories), Manstein was highly critical of Hitler’s decision to call off the operation at the height of the tactical battle; however, the veracity of Manstein’s claims of a near victory is debatable as the quantity of Soviet reserves was far greater than he realized.

Basically… it is all madman Hitler’s fault.

Our lord and saviour Manstein

The Church of Manstein

The biggest “fault” appears to have been the insistence on “total victory”, which the Nazis defined as the annihilation of all of the ethnic groups the Nazis didn’t like.

There are many issues with Wikipedia editing procedure on these in-depth articles. Wikipedia really needs to develop a system of rotating administrators for many articles.

Even though a definitive loss of the war is still in the Reich’s future, the odds had demonstrably turned in favour of the Soviets. That doesn’t mean Germany won’t find victories anymore, the capture of Kharkov being the most recent, but winning battles is not the same as winning a war. One can and probably should argue that even with a decisive fantasy victory at Kursk, the Germans would not have won the war. They would have prolonged it, stalemated it for longer, but they would not have won.

And don’t think about suing for peace. That is a wheraboo fantasy option. The idea of a peace agreement would not have been agreeable for either side, let alone on what terms it would have been.

A decisive Nazi victory at Kursk could have made conditions much tougher for Soviet supply-chains. Prior to Kursk, Stalin supposedly sought a separate peace, but Hitler and most of his advisers insisted on “total victory.” Rokossovsky’s command really was impressive at Kursk.

Given that Germany demanded “total victory”, any strategic victory at Kursk probably wouldn’t have resulted in a German “total victory”, but it would have significantly changed the situation. The Germans would have been able to supply their troops far more easily and the Luftwaffe would have had far more capabilities. I think the British intelligence intercepts warning of the attack on Kursk were the major difference in the battle…and the War.

So are you suggesting a strategic victory at Kursk would have turned the overall odds in favor of the Germans or only delay the inevitable?

I think that you credit the British a bit more than what they deserve. The Soviets were very much aware of the risk at Kursk, if only from their own recon flights. They rarely acted on British intelligence alone and even often distrusted their own reports, so I highly doubt this really tipped the scales here.

His command of the story? The tanks he claimed to have destroyed did not exist, the units he claimed to have eliminated were still functional. The battle of Kursk was a important and successful defensive battlle for the Red Army, but his “heroic” story “of attacking” suited Soviet propaganda better.

Title of Dr. Roman Töppel statement is in English " Prochorowka 1943 - the Myth is dead, long live the Myth. 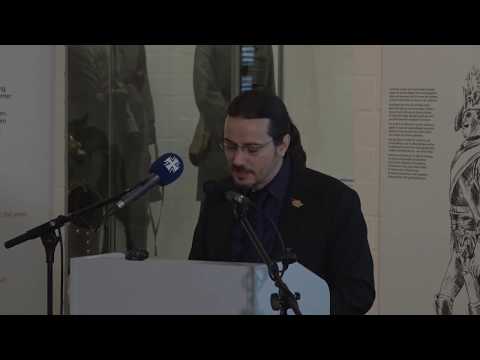 What is your source?

The Germans had a very good tank recovery and repair setup. So perhaps the picture of a German held battlefield reflected the post recovery situation and the small number of German tanks represented the total right offs that weren’t even worth recovering for parts.

Why did it take so long to launch Bagration.
Because the Soviets were busy with their 1943 Summer and Winter offensives that liberated Novgorod, Smolensk, Kiev, Crimea and Odessa.
Hardly indicative of an army worn out after Kursk given they pushed the Germans back further than during Bagration.

Which is why I think any German victory at Kursk was only going to slow the Russian steamroller by at most a month or 2.

The Germans had a very good tank recovery and repair setup

Why didn’t the soviets have such a system? They knew where the attack was coming. Hardly a surprise.

I thought TimeGhost talked about Russian production efforts that did not over engineer because they only planned on a tank to last a short time. Maybe they did not need massive recovery and repair options?

Because they figured that in most cases it was easier to just use a new tank fresh of the production line than to train skilled workers for repair and recovery in addition to the logistic operation of spare parts (which is more compact sure, but a lot more complex too). Small repairs likely happened on the battlefield, but organising it on a large scale would not have been as effective for them as for the Germans

The played to their strength. New tank, some new crew, go kill Germans.

Americans repaired more because new tanks were available but each tank had to ship about 3k miles. Americans also had a huge pool of trained mechanics to draft from. That was a strength the US had.

Parshall makes an excellent contrast between the US, USSR and Germany with regards to tank production and dispels the German myths of Soviet abundance. You can see he has an MBA as well as a history degree. 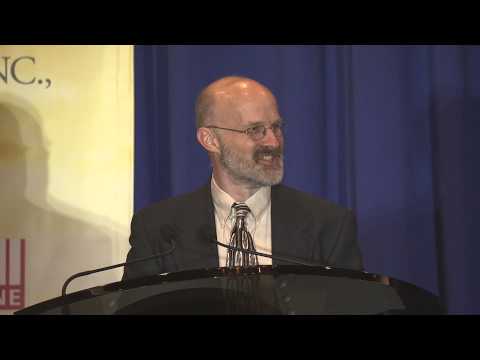