In a Liverpool convalescent home last week death came to a trim little Briton named Alfred Charles Nunez Arnold, who had apparently lived 112 years. Alfred Arnold could never prove his age. There were no such things as birth certificates when he was born. He himself admitted that the only evidence he had was a book an uncle had inscribed to him:

Orphaned when a few months old, Alfred Arnold was raised by a London uncle, a diamond merchant. In 1838, the uncle took 10-year-old Alfred to see the coronation procession of slim young Queen Victoria. Little Alfred, who never grew to be five feet, was bowled over by a surging crowd near the old Temple Bar. Around this time, also, the uncle took Alfred to tea with Charles Dickens and Disraeli; while still very young the boy also met Jenny Lind and Lord Macaulay.

Alfred intended to be a singer, studied with Jenny Lind’s great teacher, Manuel Garcia, who lived to be 101. But instead Alfred shunted into newspaper reporting. He spent many years newsgathering on the Continent. Then he returned to England and spent many more years in light opera on the road.

As dewy youth passed and Alfred approached 60, he began thinking of foreign parts again. In the early '90s he went to Malaya to edit a paper, moved on to Japan to become European editor of Tokyo’s Japan Times. In 1899, just after the beginning of Philippine-U.S. hostilities, Alfred arrived in Manila. Filipinos arrested the ambitious newshawk of 71 as a spy, left him bound and stripped in the jungle to be slowly devoured by flies. U.S. troops rescued him. Later he went to the U.S., worked on a San Francisco paper.

In 1902, Alfred went to India. In Benares he met an eminent yogi, Chakananda Swami, who was then 147 and who taught Alfred the hoary Hatha-Yoga secrets of vitality. These stimulated Alfred to an even more intrepid period of reporting. During World War I, a ripened newsman of 86, he entered Germany on a forged neutral passport, was arrested at Frankfort on the Main, was saved by the sportsmanship of the consul of the country from which Alfred supposedly came. In 1926, the mature reporter of 98 was arrested in Portugal, condemned to death, thrown into a dungeon. He escaped with a jailer’s help and got back to England.

As middle age passed, Alfred settled down to quieter labors. He made translations (he had learned six languages). In 1933, at 104, he appeared as a fireman in a British film. At 106 he said:

I have always been a boy. I am still a boy. How old do I look? Forty? Perhaps fifty… If I had not met a great Indian Yoga teacher in Benares… I should not even have reached my century.

A few years ago, he found it convenient to live in London’s St. Pancras Hospital. At no, when World War II began, he took singing lessons again:

…in order to entertain the soldiers, since they won’t let me fight.

Sometimes he found it helpful to wear spectacles. His hair began to grey. Said he:

I smoke, drink and stay up late and always shall.

When the Luftwaffe began blasting London, Alfred was removed to the Liverpool convalescent home. There, as for years, he continued to follow the teachings of Chakananda Swami. The great Yogi, Alfred declared, had taught him:

…how to link up all the physical, mental and spiritual forces of the body by concentration and rhythmic breathing. Under his guidance I gave up meat eating. I perform these breathing exercises morning and night. They are not the kind of thing for a lazy person. They need immense mental concentration… As I perform these exercises I feel the living ether streaming into my body and pervading it right from the nape of the neck to the feet. That is real living.

If this is true, he would have been born when George IV was King, Duke of Wellington was Prime Minister, & John Quincy Adams was President. 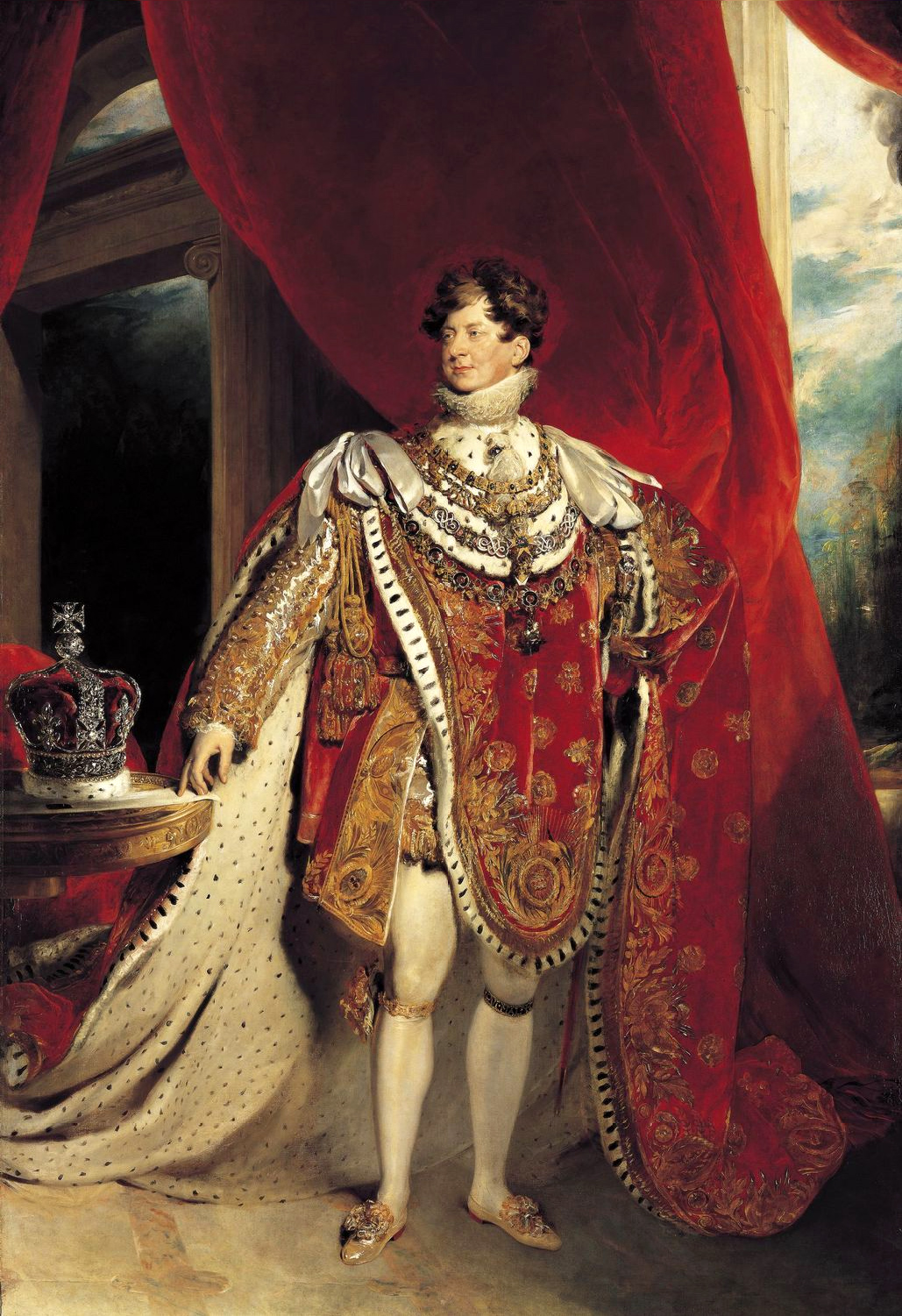 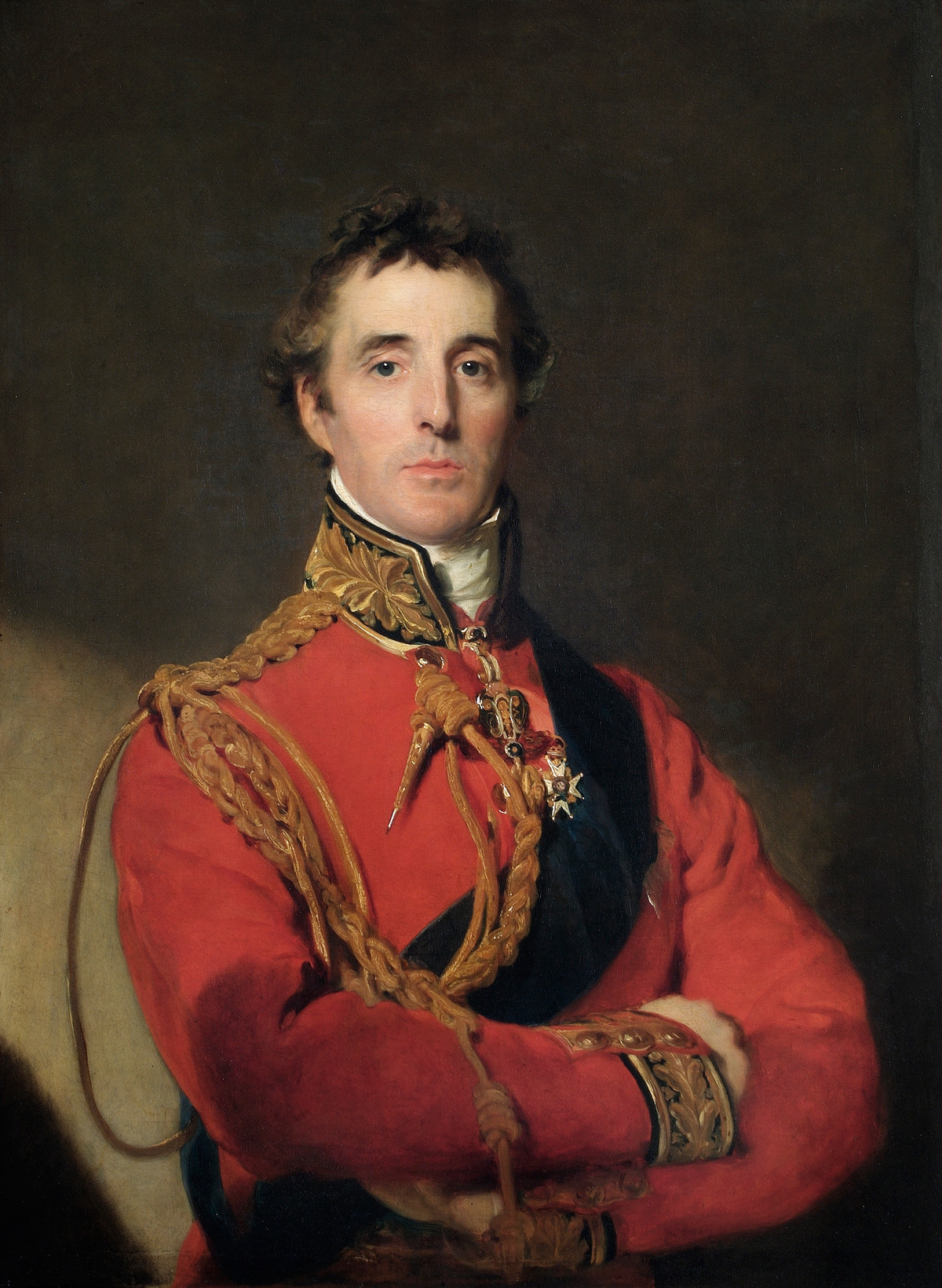 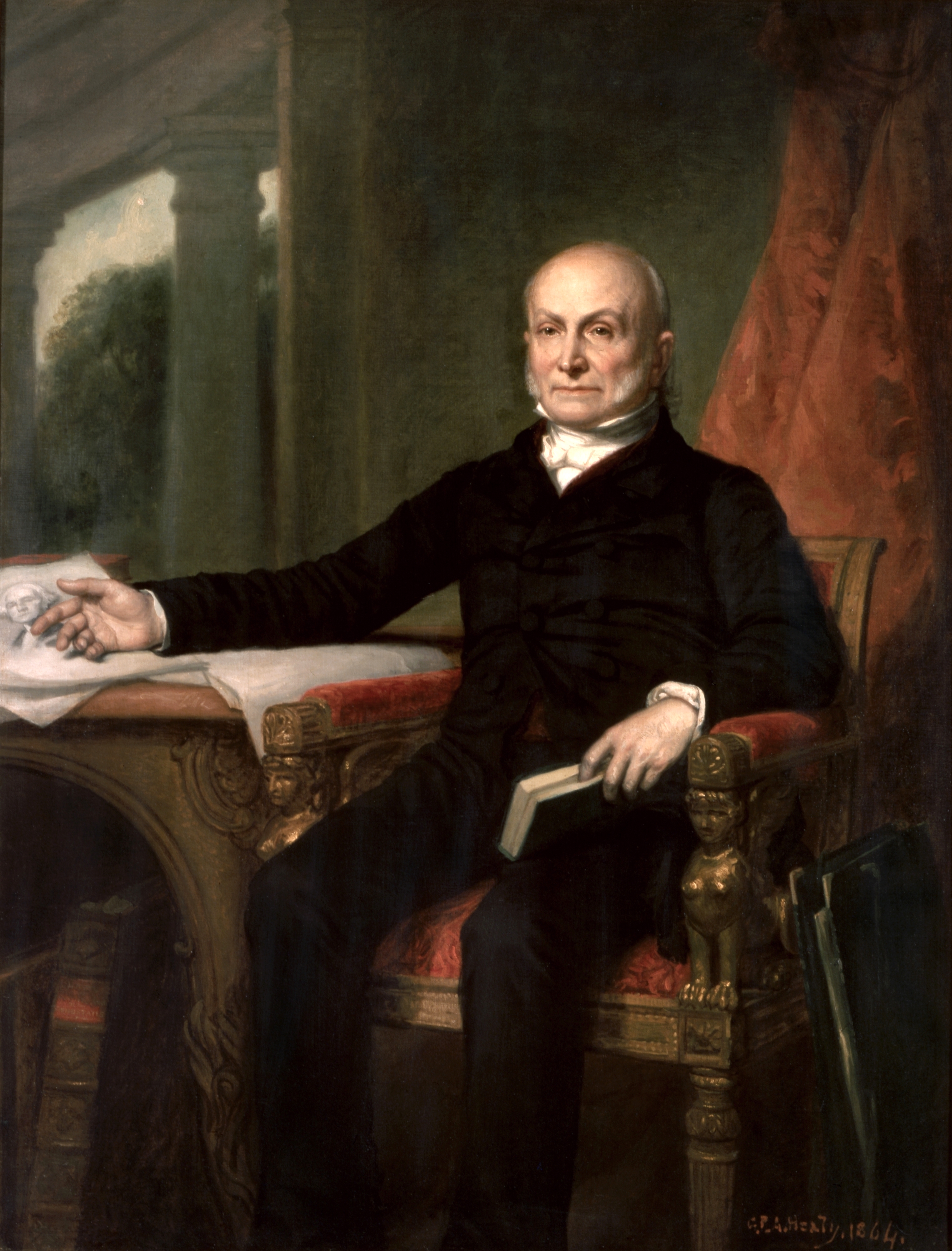 And would have died when George VI was King, Winston Churchill was Prime Minister, & Franklin Delano Roosevelt was President. 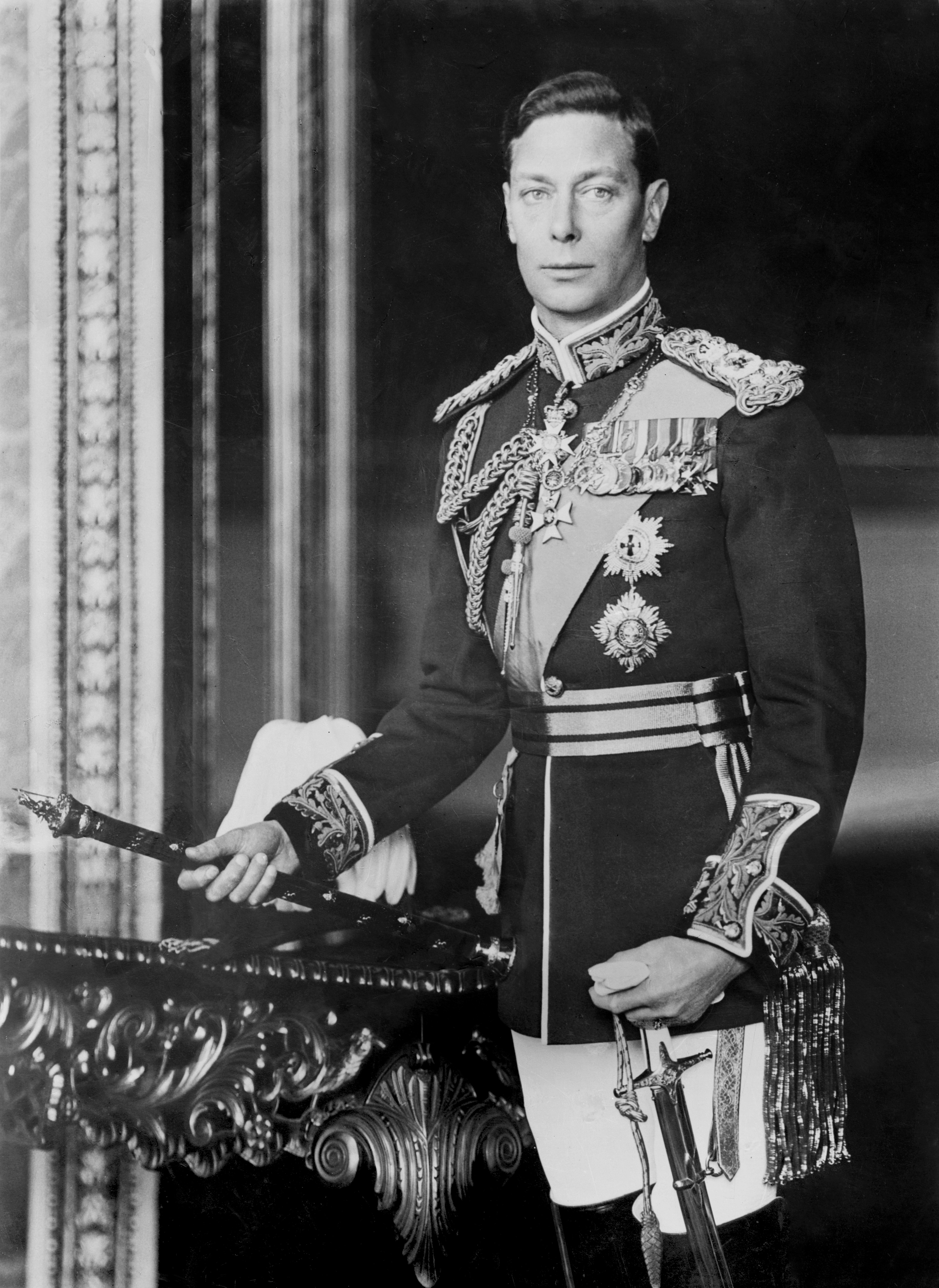 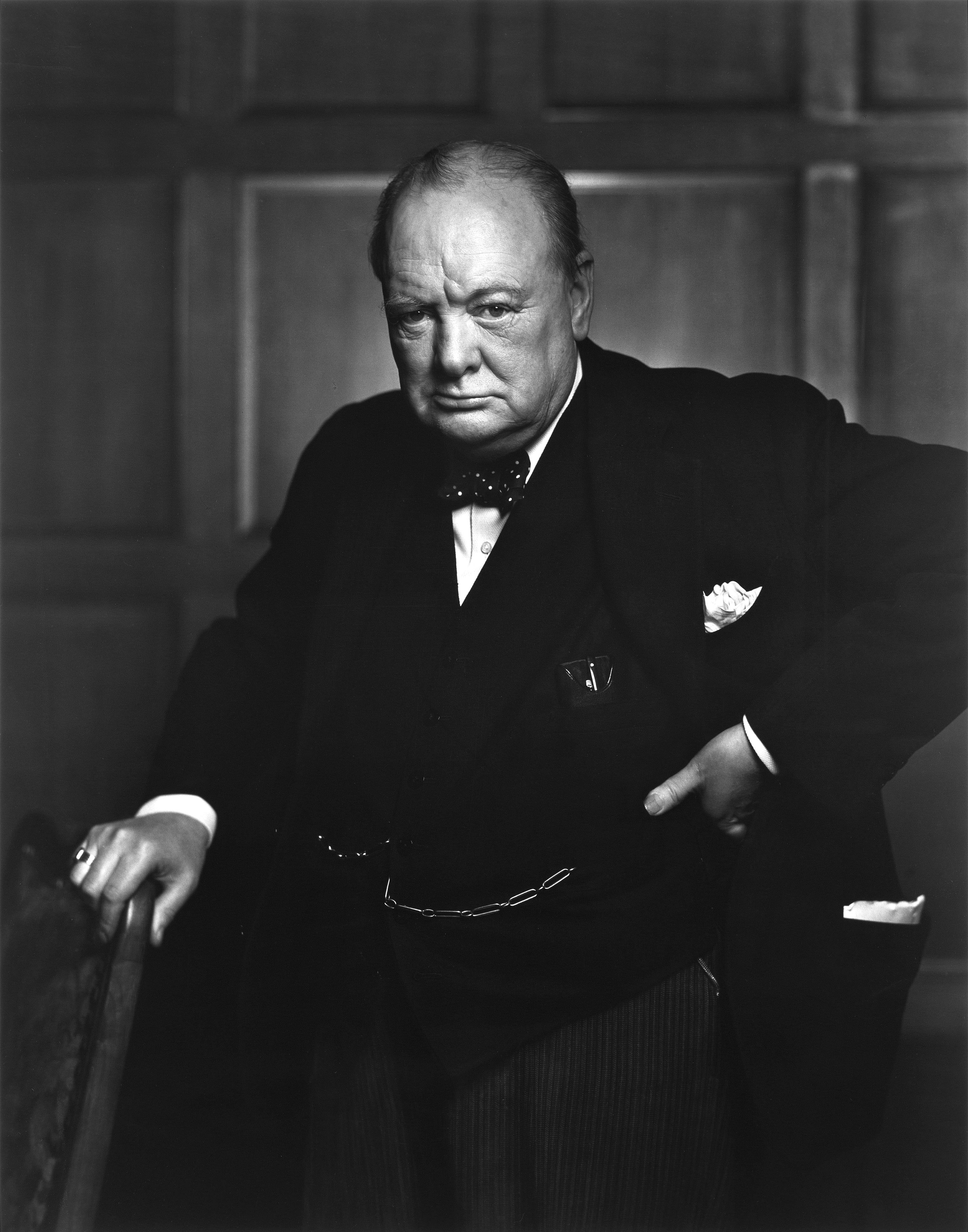 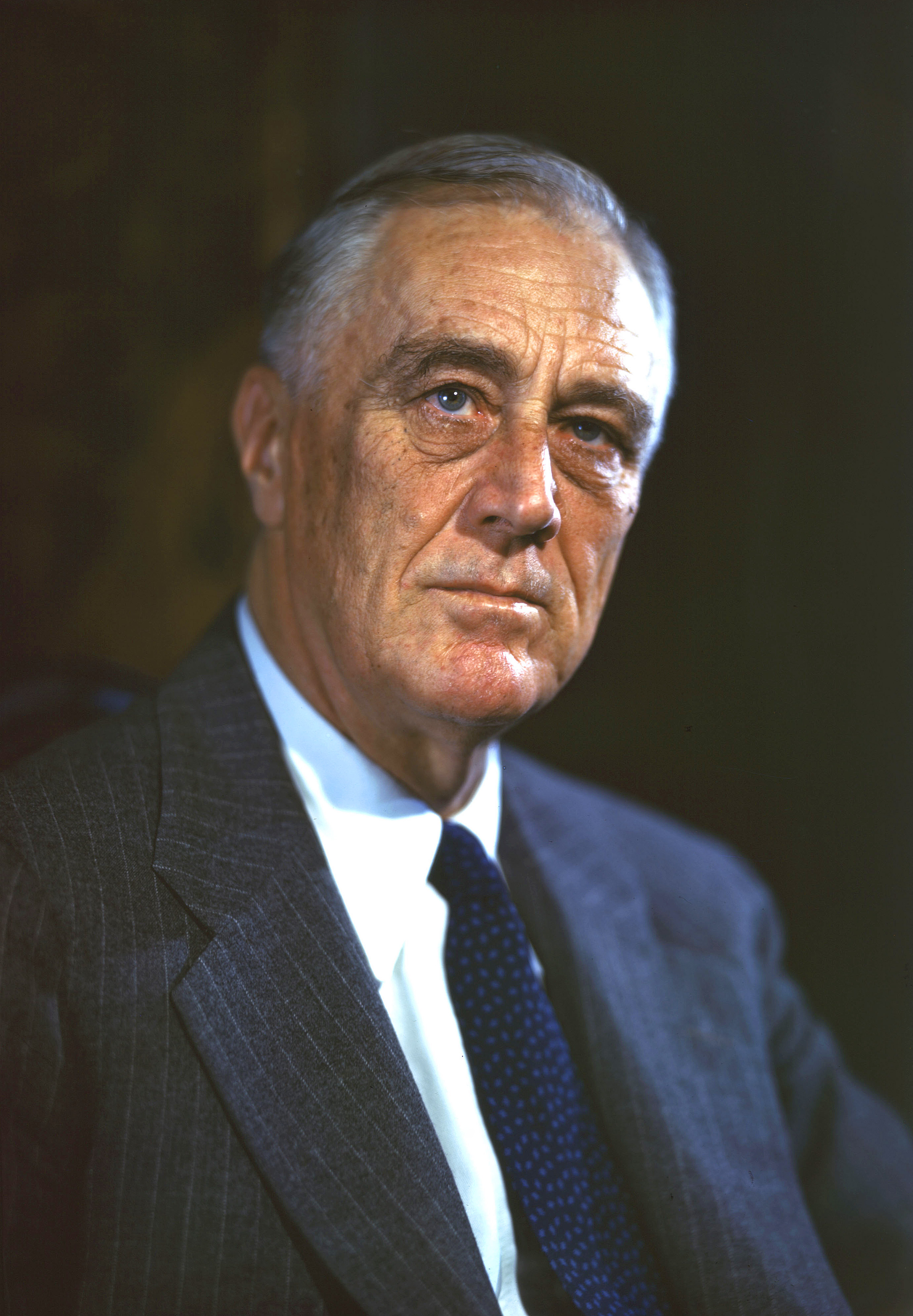