Happy 80th birthday Tom and Jerry! (Or Jasper and Jinx)

At that time the names hadn’t been finalized yet and it wouldn’t be until this year (1941) when they debuted with their current familiar names on The Midnight Snack in July. (In fact during production of PGTB Jasper was sometimes called Tom.)

We have to thank animator John Carr who won a generous sum of $50 in a competition to rename the duo, named after a hot Christmas cocktail of eggnog with brandy and rum.

This short was nominated for Best Animated Short Subject for this year’s Oscars (1941).

Also thank Texas businesswoman Bessa Short for her letter asking MGM for more of these kinds of cartoons.

Some accompanying trivia on the short: 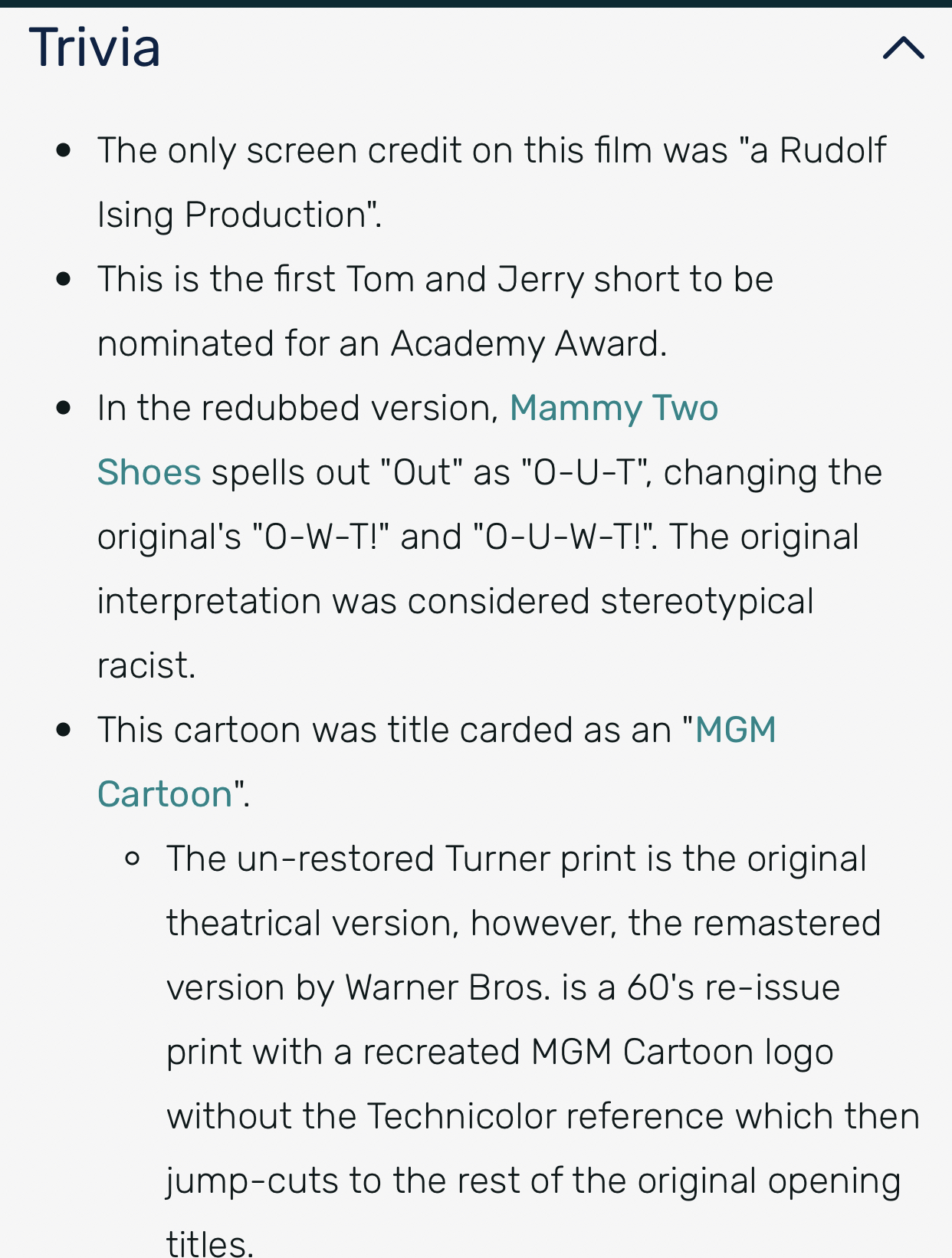 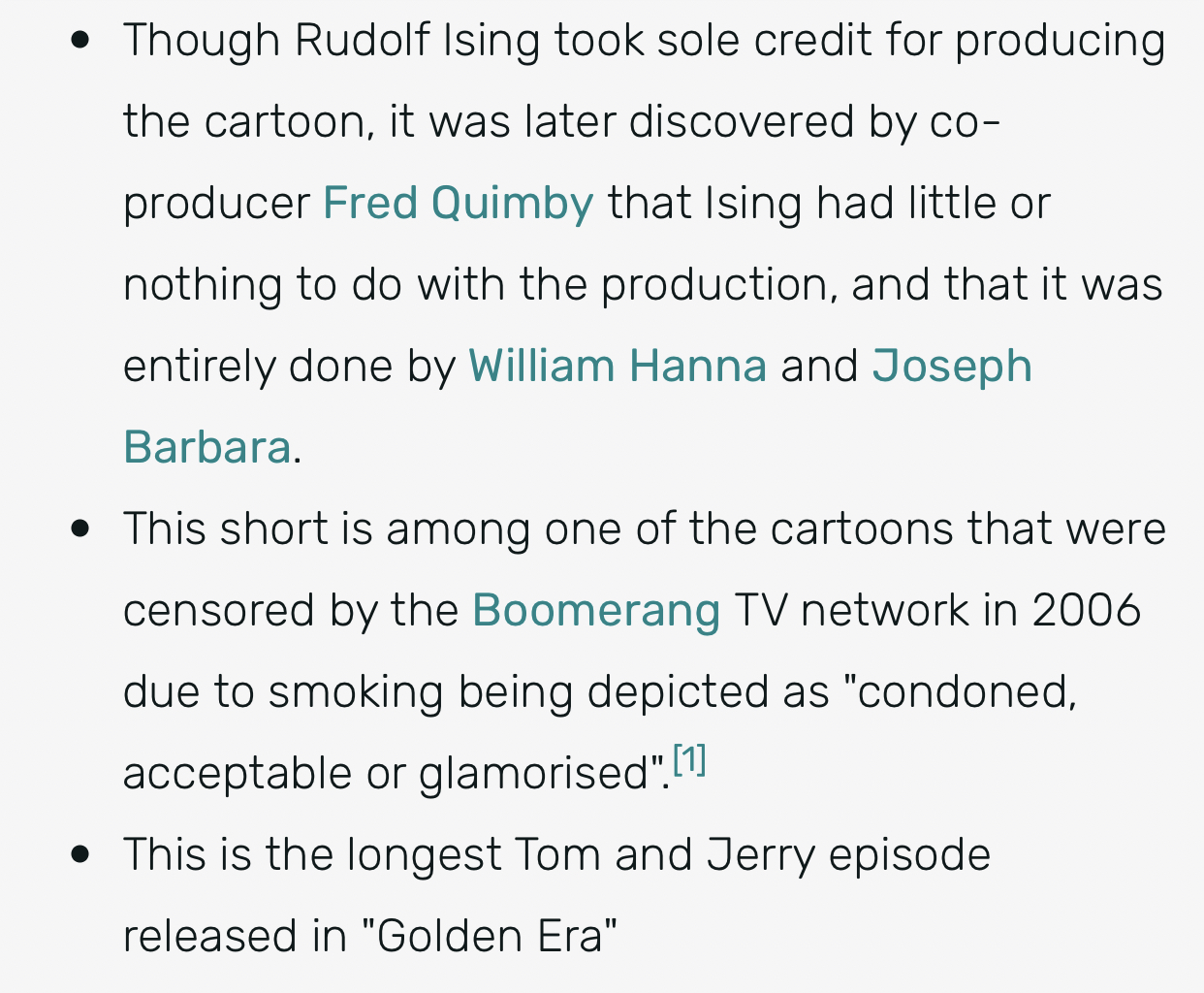 Despite its dated nature, I still found it funny and even referenced it with my friends whenever I wanted to have the roughest sex with my wife. Something like this, if I recall correctly:

Please do. It’s easy to forget (or be oblivious) about the fact that when these cartoons we grew up with were being made, the real world around it was the worst kind of hell. Celebratory music, commence!

We’ll be seeing quite a bit of that title card, nearly all the original cards were destroyed or lost.

…when these cartoons we grew up with were being made, the real world around it was the worst kind of hell.

For example: What if I told you that this… 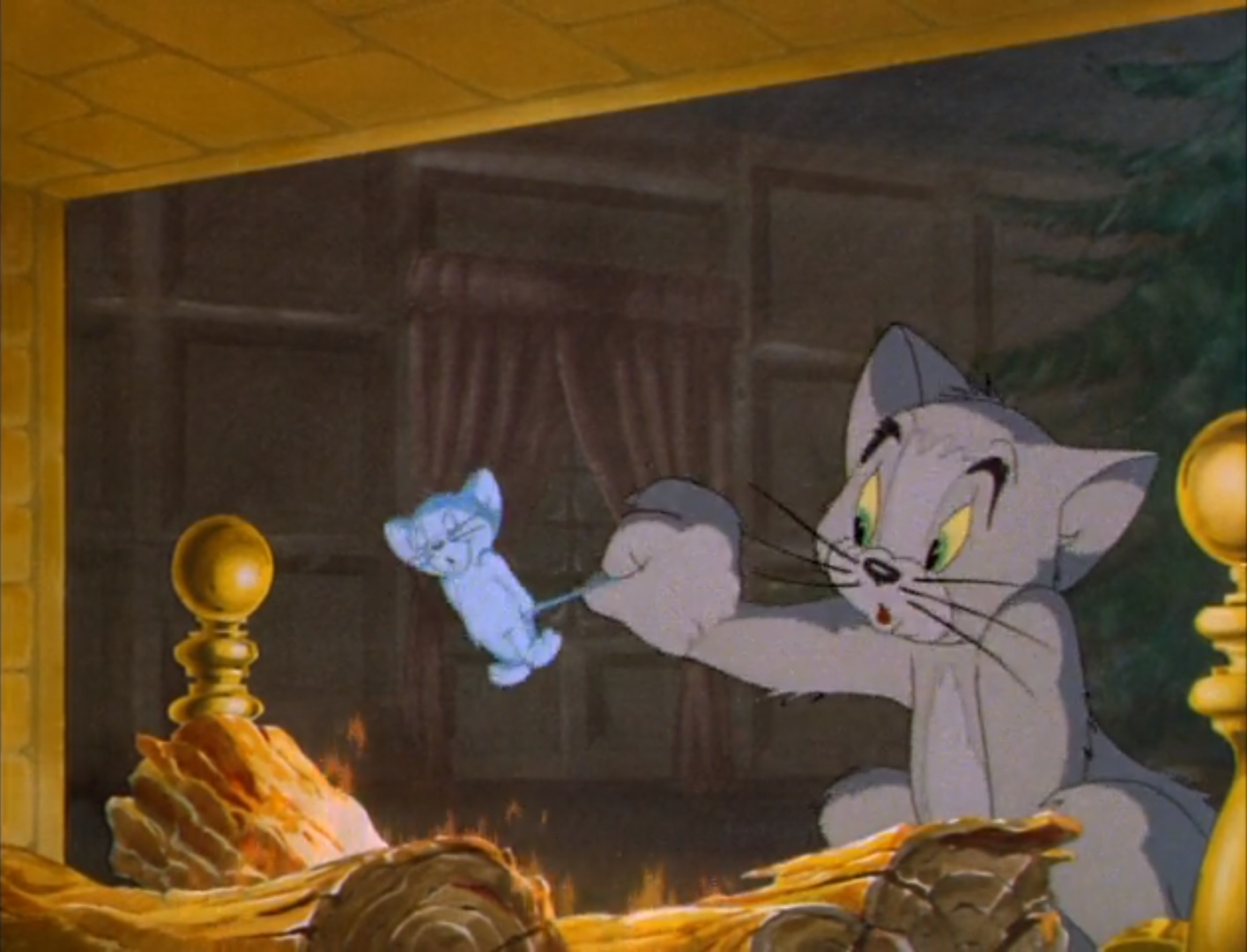 …was released the day before this…

(It’s cool, I’m aware it was released before that dreaded day.)

Speaking of jumping ahead a little, here are the title cards that would have been used during the time period, using The Midnight Snack as a reference. 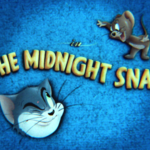 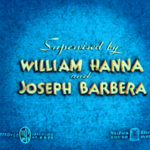 I remember seeing those title cards in older shorts.

most of my childhood used the reissue prints so I thought they were lost.

The next time you see original shorts like Tom and Jerry and Looney Tunes, think of the time in which they were released. It’s like knowing that Spider-Man debuted in the comics around the time Marilyn Monroe took her last breath. Pretty unsettling…

One thing the Tom & Jerry wiki forgot to mention about the PGTB short: In the 1960’s Mammy Two-Shoes (Original VA: Lillian Randolph), was revamped into a young white Irish woman by Sib Tower 12 Productions. Voiced by June Foray.

For the 1989 re-dub, Mammy returned but voiced by Thea Vidale to curtail the less politically-correct aspects of the character. (She would go on to re-dub all of Mammy’s voices in 19 episodes, between 1989 - 2001, which they’re still on air to this day.)

As a bonus here’s June’s VA work on the character on the same short.

It seems that I can’t watch the Dailymotion video, so, for those who can’t watch it in Dailymotion, I decided to up the link to the archive.org page with the restored version of Puss Gets the Boot (with changes in the title card and thankfully with the original aspect ratio and the “O-W-T” line).

What happened? Did it say anything or was the link broken? (Dailymotion is identical retaining the aspect ratio and O-W-T spelling.£

Did it say anything

Also, watch it with the original aspect ratio. It’s much more satisfying.

Eh I just grab the nearest link there is, (not to sound apathetic.)

Here’s the screenshot I got.

Even refreshing? If it persists I’ll use archive.org for later instalments.

I tried it multiple times. Can you watch the video? Check it out yourself and if you can’t, go to the archive.org page.

I can yes, it works fine on my end.