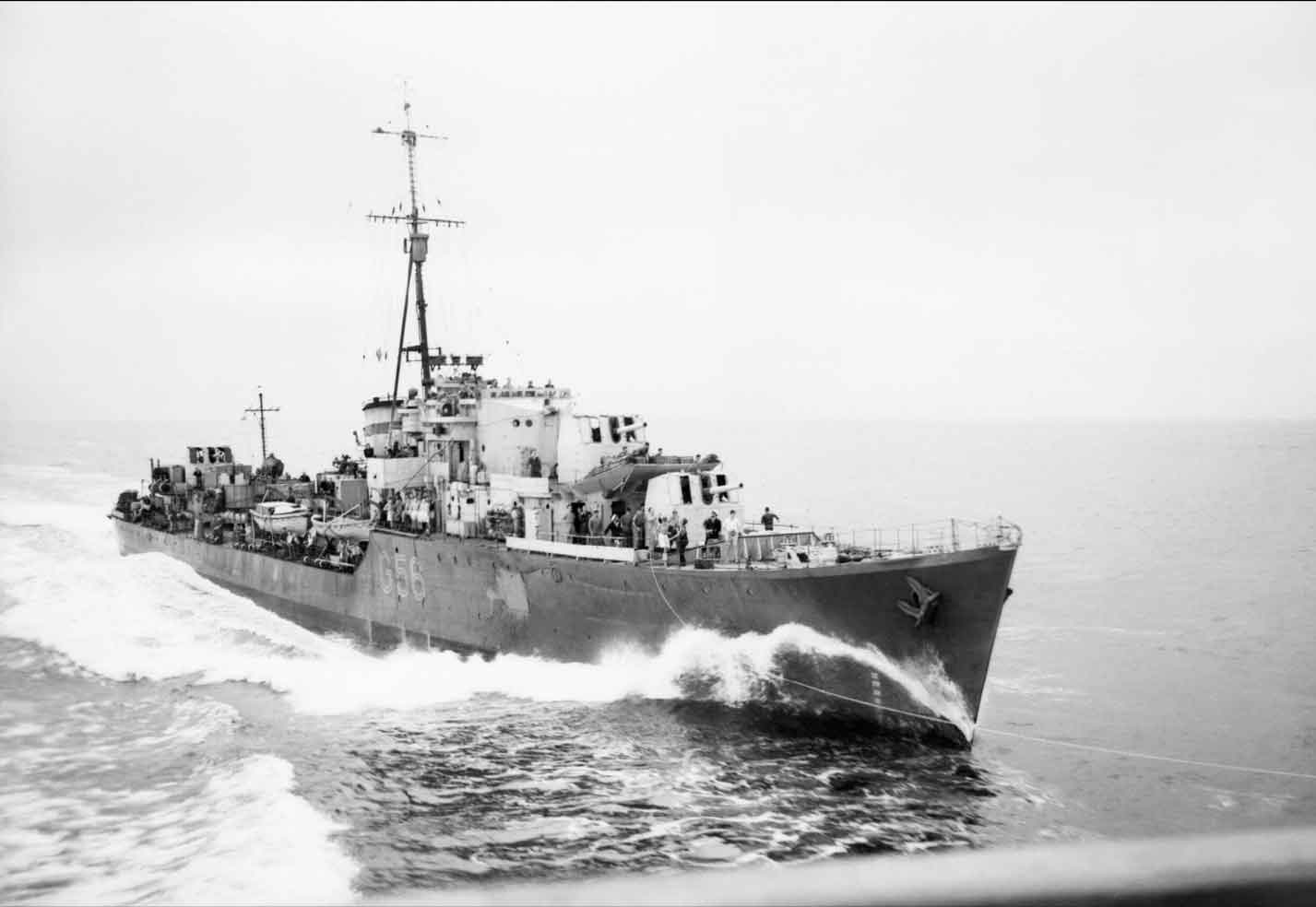 Seventy miles north of Nile Delta , Mediterranean , four Royal Navy destroyers wage a sixteen hour chase of German submarine U-559 , finally catch and and damage it fatally with depth charges. After surfacing U-559 , her captain orders below valves to be opened for scuttling then orders German crew to abandon the ship. But before it goes to bottom Lt. Anthony Fraser , Able Seaman Colin Grazer and canteen assistant Tommy Brown from Royal Navy destroyer HMS Petard jumped into water and entered half sinking German U-Boat , unscrewed Enigma machine , codebooks , cypher and keypad documents with water streaming all around. Brown grabs Enigma machine and all vital documents , wrap them with oilskin , rushes to top of U-559 and throws them to HMS Petard’s whaleboat just approaching. Enigma machine drops to water but all captured documents land on whaleboat. Suddenly below valves burst. U-559 suddenly began to go down fastly. Brown screams men below “For God’s Sake get out !” 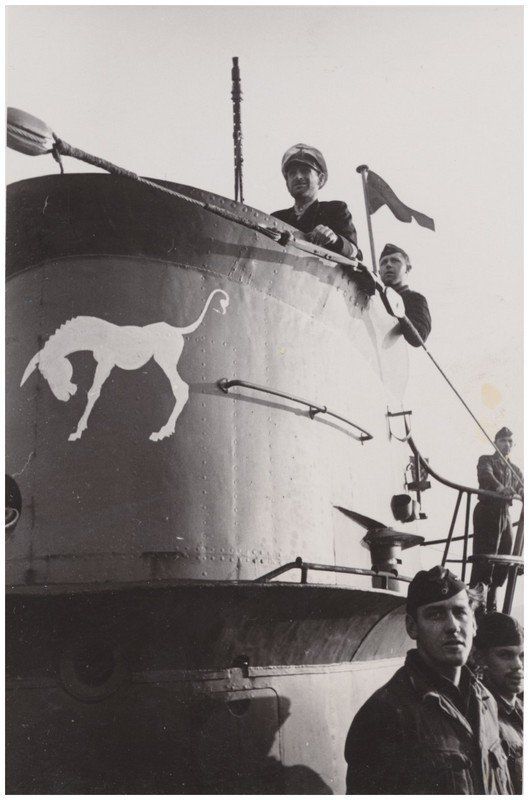 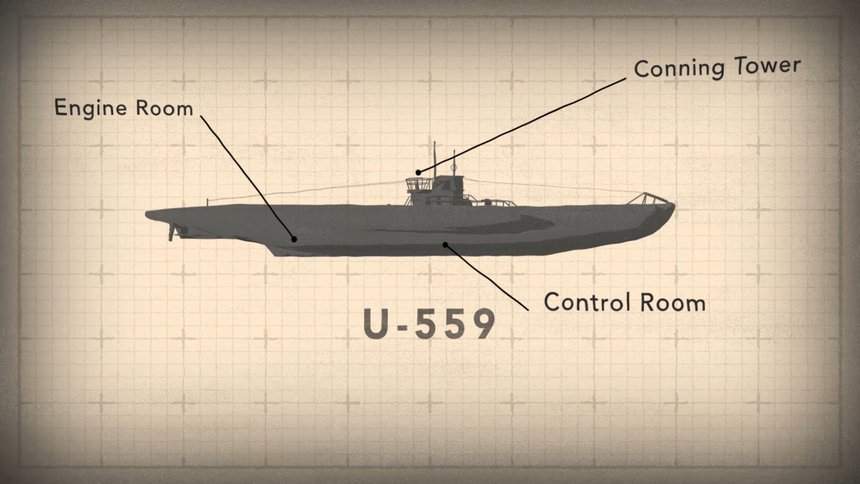 Too late. Seconds later U-Boat with Fasson and Grazer abroad goes to bottom. Both receive posthumous George Cross. Brown barely reaches whaleboat. He receives George Medal. In a bizarre follow up to this incident Royal Navy authorities learn that Brown is just 16 years old , having lied about his age to join Royal Navy. He is immediately discharged and sent home. Two years later he is killed while trying to save his two sisters trapped in basemeent during a housefire. 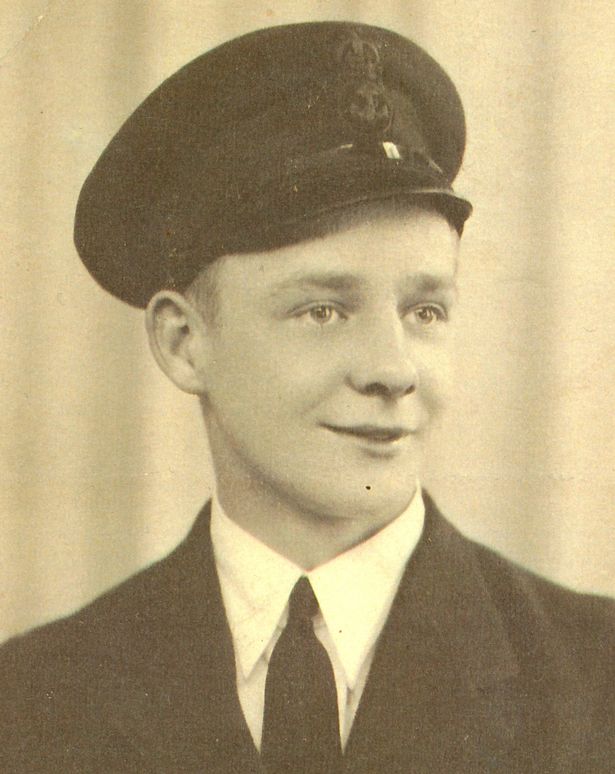 However capture of codebooks and cypher documents of U-559 is a turning point for Allies in Battle of Atlantic , in fact indeed whole war. Since February 1942 codebreakers in Bletchley Park couldn’t decypher new German Naval Enigma codes “Shark” and “Triton” After captured material especially shorrt wave weather signal code book recovered from U-559 was brought though Allied codebreakers Bletchley Park were able to decypher and read both German Naval Enigma versions by December 1942 till the end of war. The heroic sacrifice of two men and courageous actions of a teen sailor not even legally eligible for duty in Royal Navy…well changed course of Battle of Atlantic and Mediterranean and maybe entire war