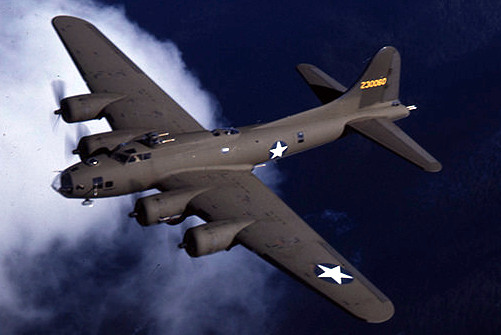 London, England (UP) –
American bombs from American planes crashed on German soil today for the first time in this war, carrying into action the promise of President Roosevelt and Prime Minister Churchill to batter the Axis into unconditional surrender.

The target was still a secret, although most speculation here centered on one of Germany’s northwestern ports – Hamburg, Kiel, Bremen, Flensburg, Rostock and Lübeck.

It was a great day for U.S. bomber crews who have waited impatiently for weeks to drop bomb on German soil. Fortresses and Liberators have been over occupied France several times, but heretofore their deepest penetration into enemy territory was a raid on Dec. 20 against Romilly-sur-Seine, 70 miles east of Paris.

Today’s attack is apparently another step in the assault of the Royal Air Force and the United States Army Air Force on German submarine bases. There has been much emphasis on the anti-submarine bombing since the first of the year because of the growing Allied concern about the U-boat campaign against United Nations supply lines.

If the attack was actually made on Baltic ports, the big bombers flew a roundtrip of close to 1,000 miles from their British bases.

No figures were available immediately on the losses, if any, suffered by the Americans, but it was believed to be low.

Another force of Bomber Command planes attacked the battered German submarine base of Lorient on the French coast and left fires burning in the dock area. Two planes were missing.

Rome, Italy (UP) – (Italian broadcast recorded in New York)
A High Command communiqué said today that an Allied plane had bombed the outskirts of Naples, wounding two civilians, and that other planes “attempted” to bomb Messina, Sicily. 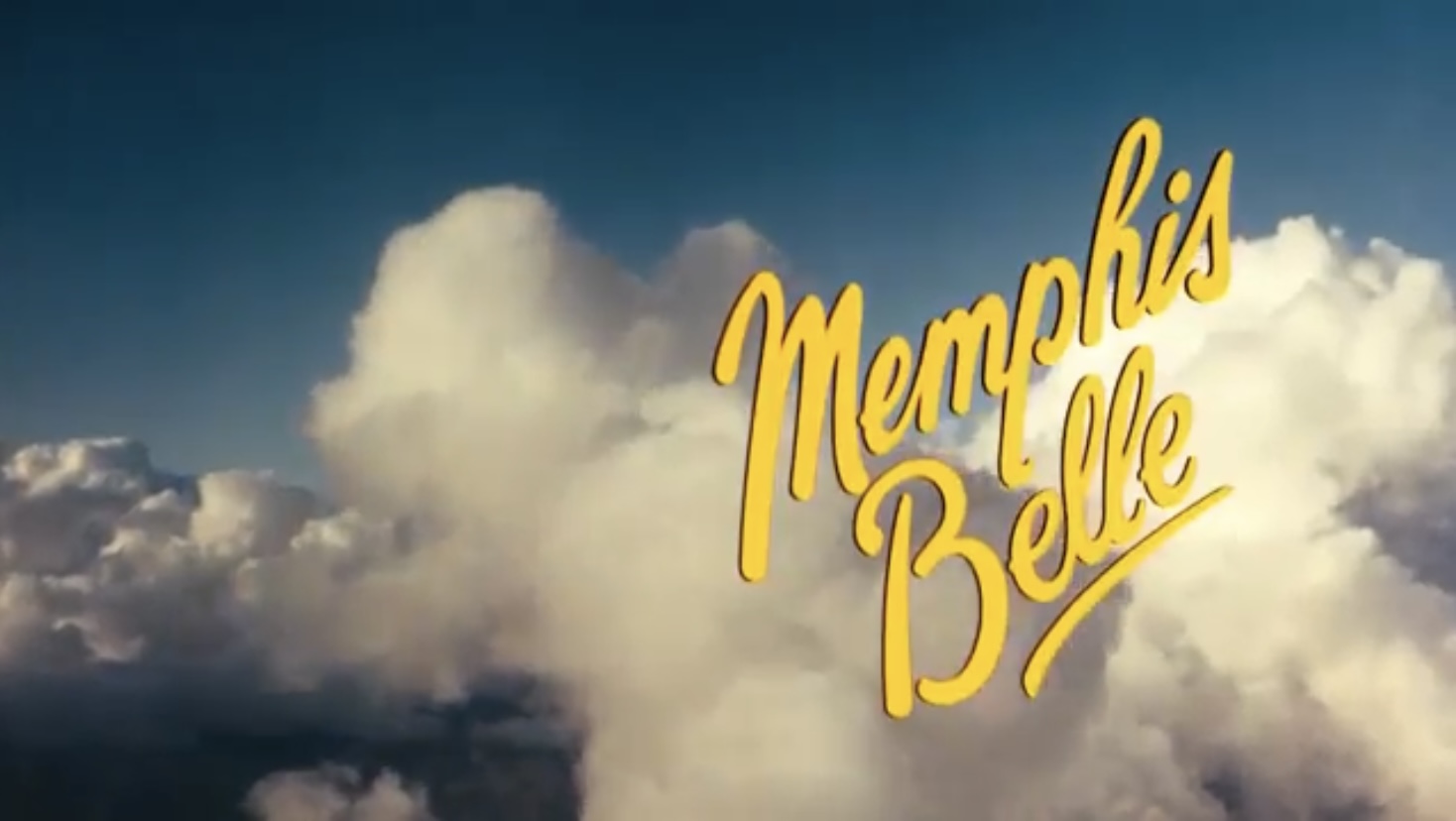