Operation Colossus was the codename given to the first airborne operation undertaken by the British military, which occurred on 10 February 1941 during World War II. The British airborne establishment was formed in June 1940 by the order of the British Prime Minister , Winston Churchill , in response to the successful airborne operations conducted by the German military during the Battle of France. Training began immediately, but a shortage of proper equipment and training facilities, as well as bureaucratic difficulties, meant that only a small number of volunteers could immediately be trained as parachute troops. The first airborne unit to be formed was actually a re-trained Commando unit, No. 2 Commando, which was subsequently renamed as No. 11 Special Air Service Battalion and numbered approximately 350 officers and other ranks by September 1940. The battalion finished its training in December 1940, and in February 1941 thirty-eight members of the battalion, known as X Troop, were selected to conduct an airborne operation, which was intended to test the capability of the airborne troops and their equipment, as well as the ability of the Royal Air Force to accurately deliver them.

The target chosen for the operation was a fresh-water aqueduct near Calitri in southern Italy , which supplied water to a large portion of the Italian population as well as several ports used by the Italian military; it was also hoped that its destruction would hamper Italian military efforts in North Africa and Albania.

The airborne troops were delivered by converted Armstrong Whitworth Whitley (medium bombers to the target on night of 10 February 1941, but equipment failures and navigational errors meant that a significant portion of the troops explosives, and a team of Royal Engineer sappers , landed in the wrong area. Despite this setback the remaining members of the troop successfully destroyed the aqueduct and withdrew from the area, but were all captured by the Italian authorities within a short time; an Italian translator was tortured and executed by Italian authorities and one paratrooper managed to escape captivity, but the rest remained as prisoners of war. The aqueduct was rapidly repaired before local water reserves ran out, ensuring that the local population and the ports were not deprived of water, and, consequently, that the Italian war efforts were not hampered. However, it served as a morale boost for the fledgling airborne establishment, and the technical and operational lessons learnt from the operation helped the development of further airborne operations. British with this first airborne operation learned what to do and what not to do. 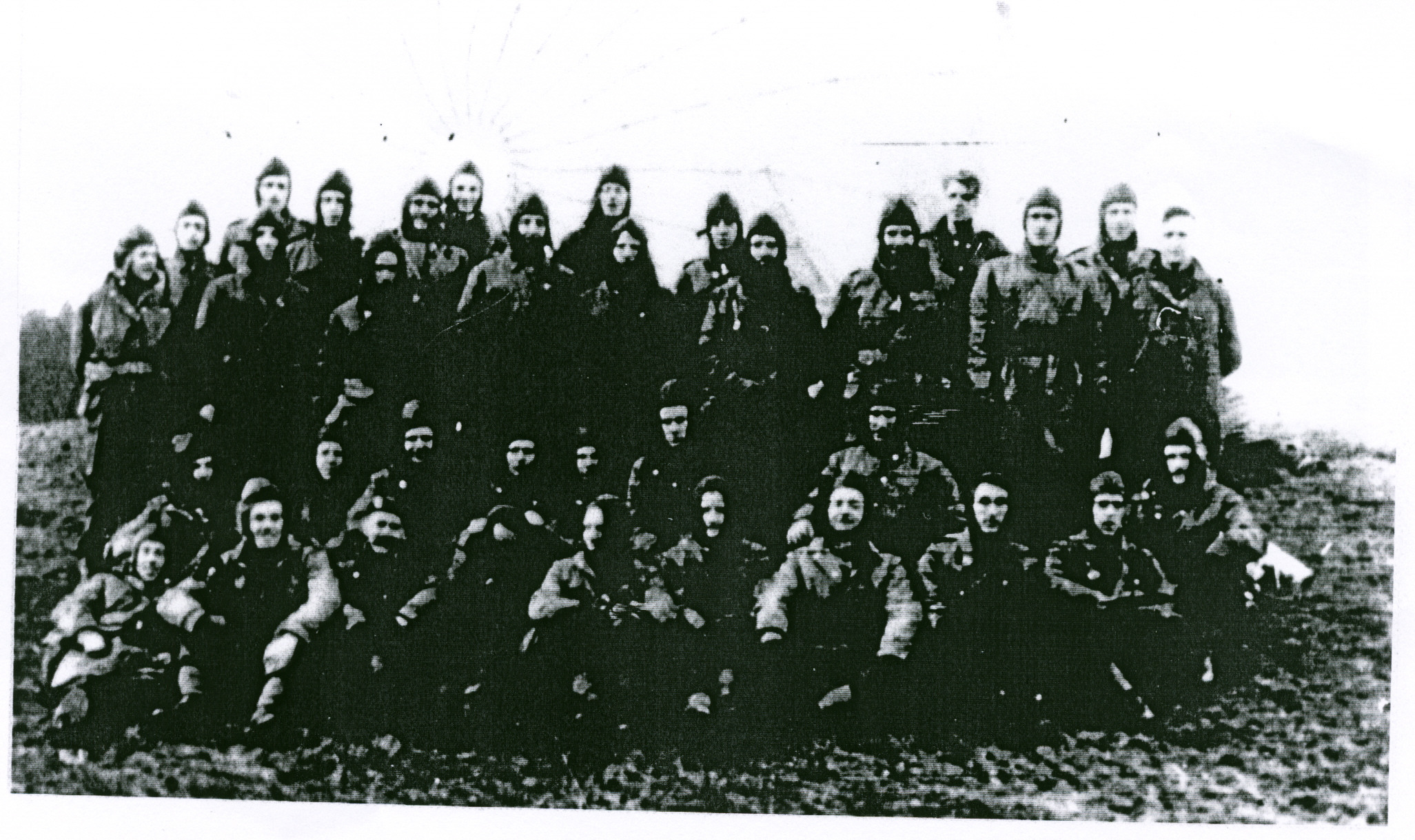 NMen from No:2 Comando who participated Colossus