I’ve made a post on it back in October. Dad loved this comic back in 1941 and he still loves reading it again and again.

Were both of them heavily political? or was that aspect Kirby’s doing?

I’ve recently stumbled again upon one of my favourites Sturmtruppen sequences, here it is with my amateurish translation. 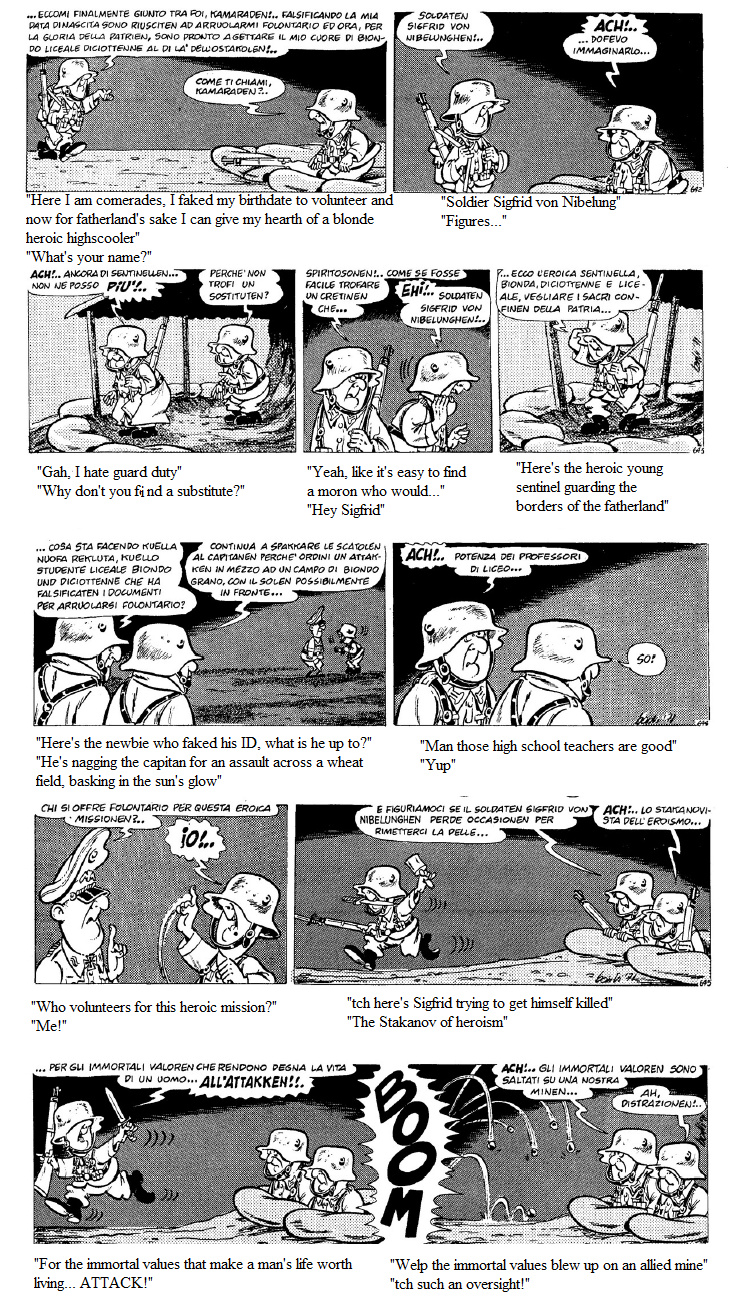 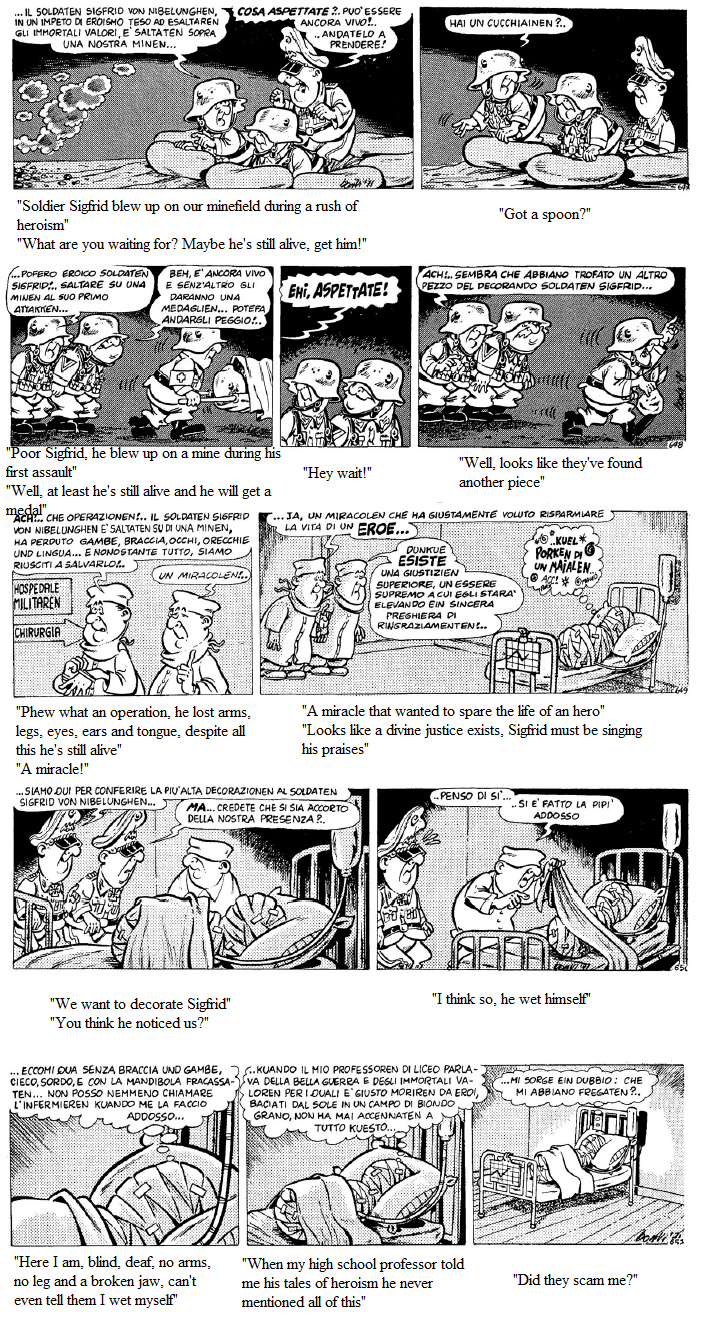 This is amazing.
Do you know if this ever got translated because this is exactly the kind of humor I like.

I know for sure that the comic Sturmtruppen has been translated in German so an English translation seems probable, about the current availability of this strip abroad I wouldn’t know…

Johnny Got His Gun anyone?

Ad Astra Scipio to Hannibal is a Japanese manga set during the 2nd Punic War that portrays the rivalry between the two generals, despite its origins I find this read quite accurate and respectful of the actual history, it also shows lesser known protagonists and aspects of this long war, expecially the part after Cannae. 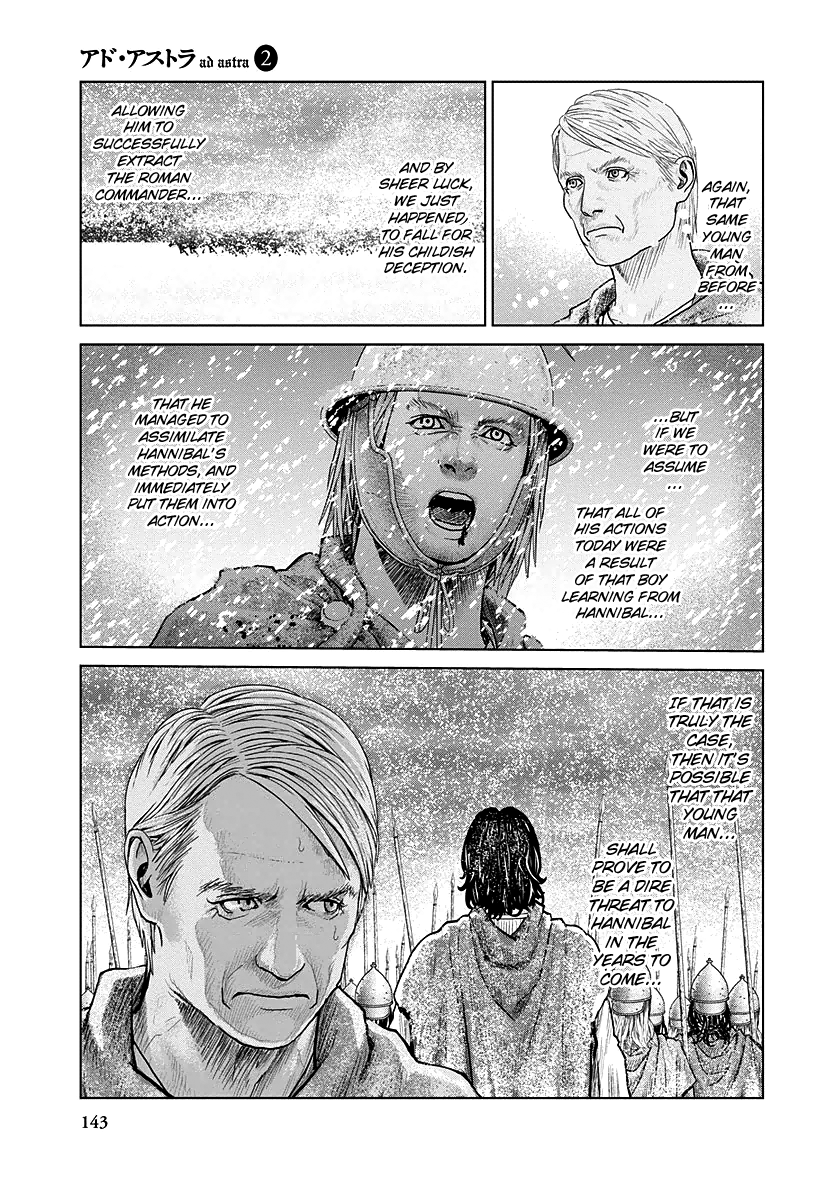 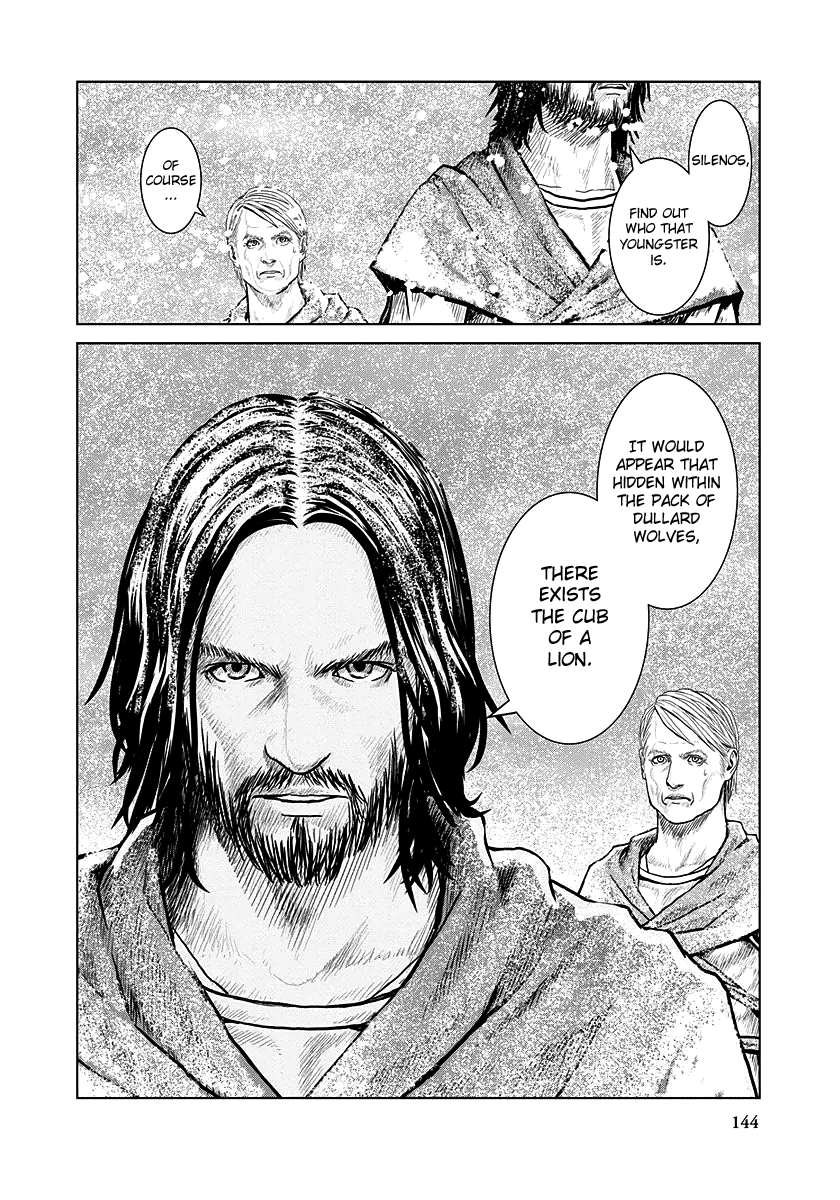 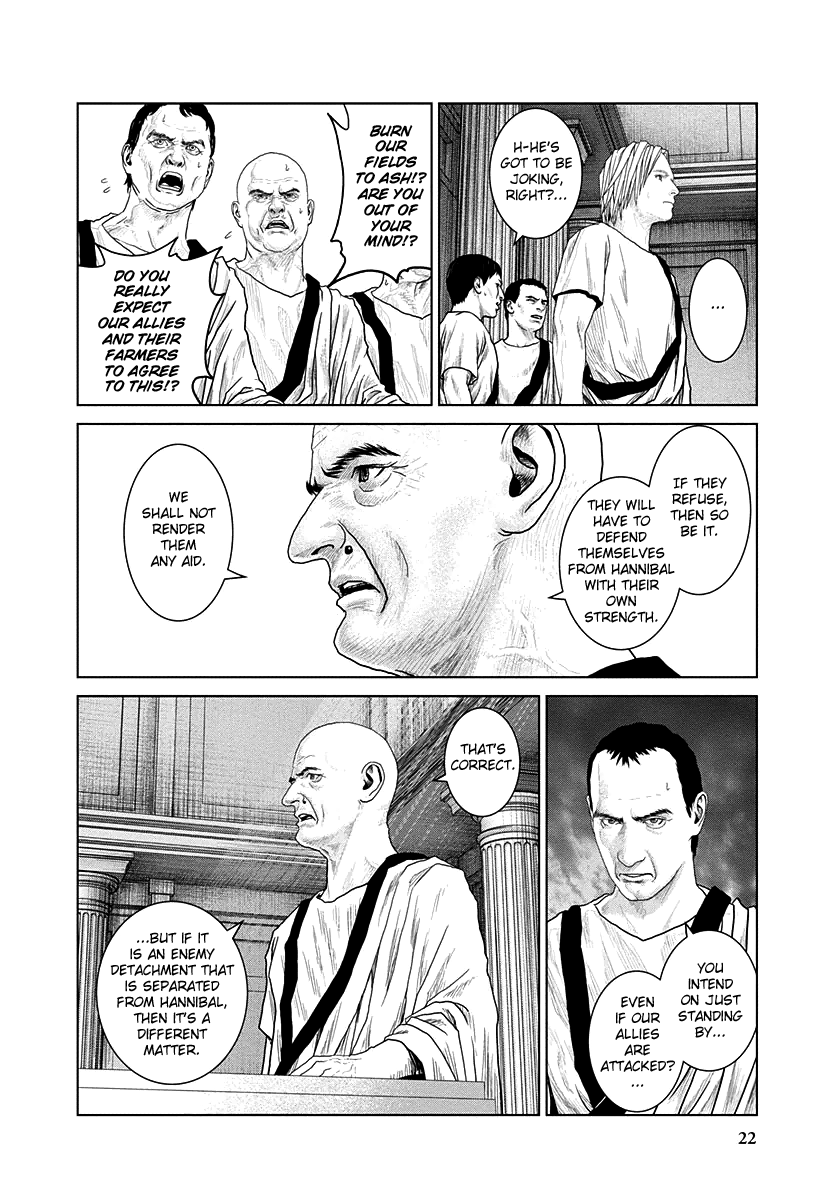 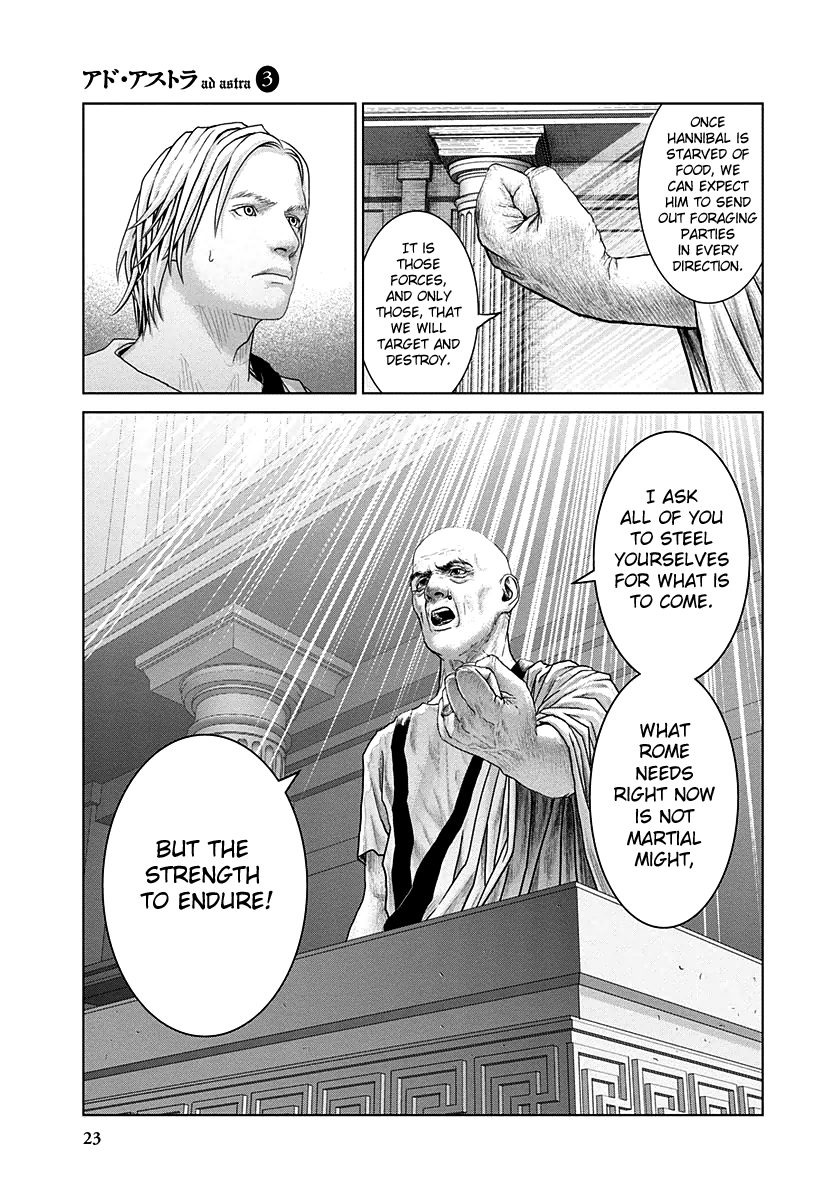 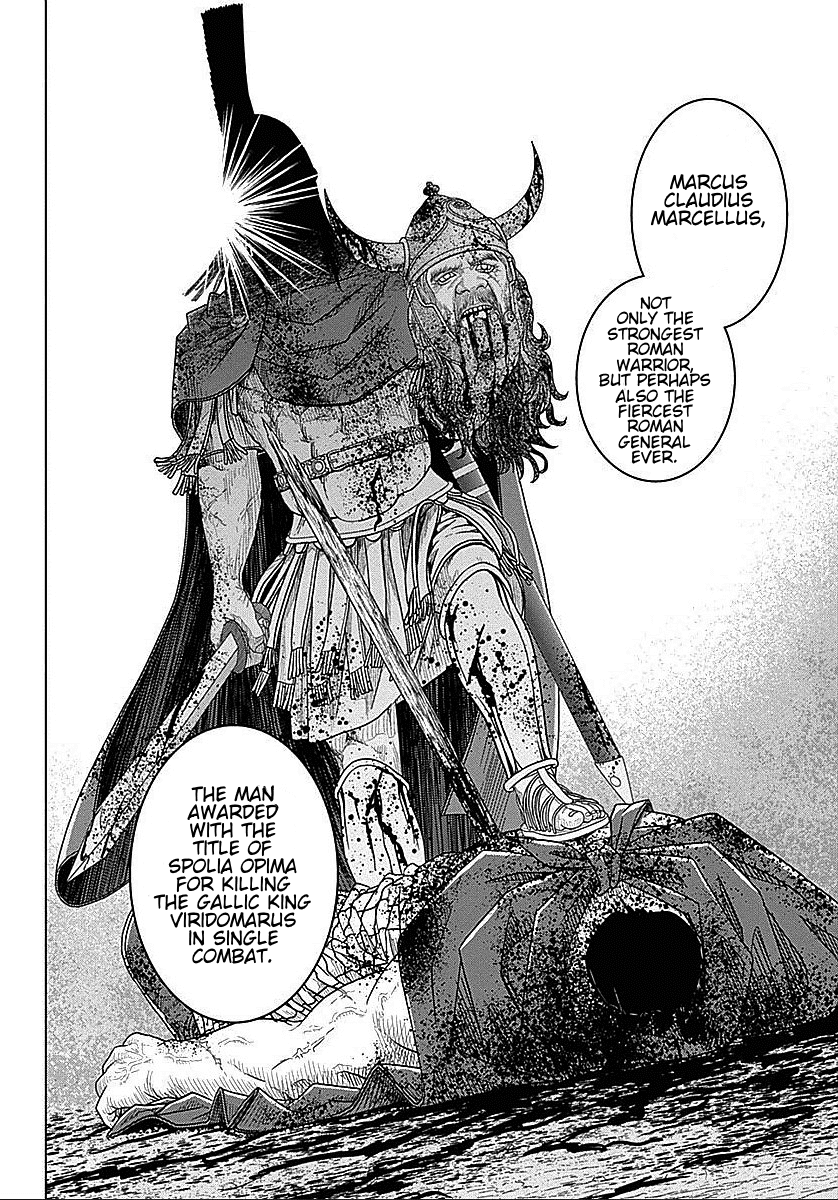 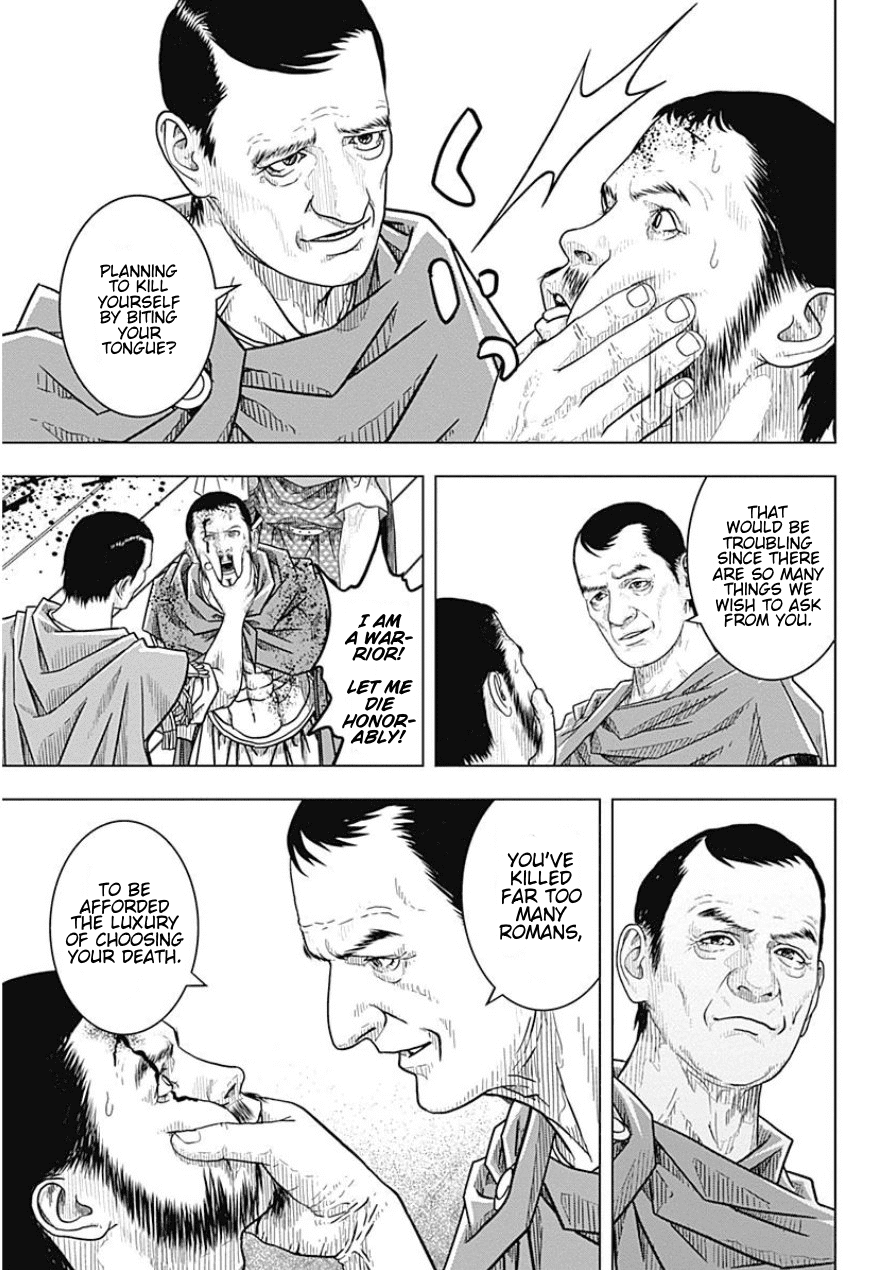 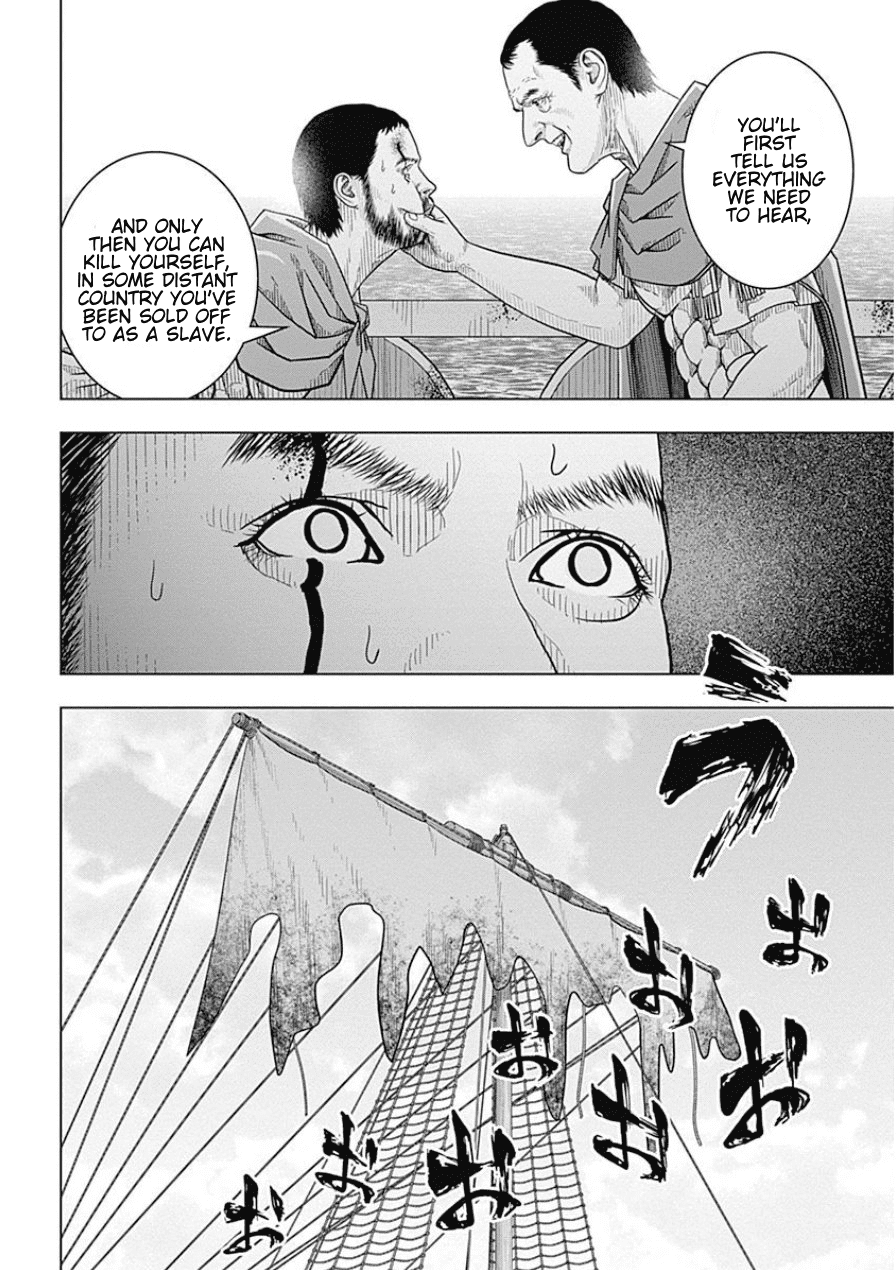